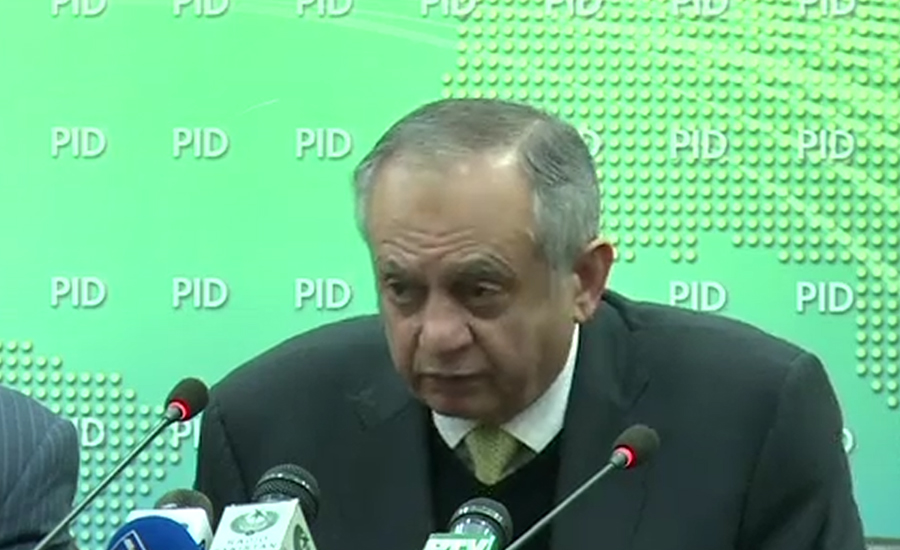 ISLAMABAD (92 News) – Adviser on Commerce Abdul Razak Dawood said on Wednesday that Prime minister Imran Khan has given him the target to improve the country’s ranking in business. While addressing press conference along with Chairman Board of Investment (BOI) Haroon Sharif, Razak Dawood said, “Our efforts are focused on improving the ranking of the country in terms of doing business. The PM adviser said that Pakistan is currently ranked 136 among 190 economies in the ease of doing business and the prime minister has given them the target to improve it to one hundred in the current year. Razak vows to establish dedicated EODB centers He also mentioned that the government plans to establish dedicated Ease of Doing Business centers in the federal capital and the four provinces in the next three months to fully facilitate the entrepreneurs to make investments in the country. Promissory note for the exporters “We are bringing a promissory note for the exporters in order to address their liquidity issue,” the adviser said. “Our effort is that in future the tax refunds do not pile up,” he added. Create immense job opportunities for youth Abdul Razak Dawood explained that the process of industrialization has been started in the country which will create immense job opportunities for the youth. Businessmen can apply visa online without going embassy 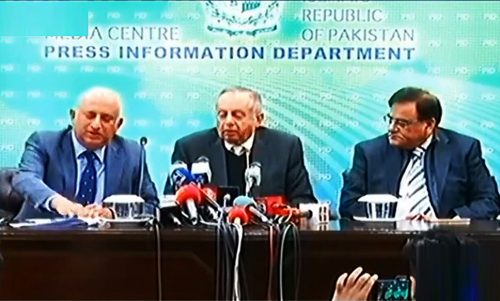 On the occasion, dilating upon the steps being taken to facilitate the businessmen, Haroon Sharif said the businessmen can now apply visa online without going to Pakistan’s embassy. He said initially this scheme has been launched for four countries and later it will be expanded to sixty countries. Businesses have easy access to banking credit The BOI chairman said tax payment procedures for businesses are being simplified and the number of taxes has been reduced to sixteen from forty seven. He said businessmen can pay the taxes online. He said laws will also be framed to ensure that the businesses have easy access to banking credit.