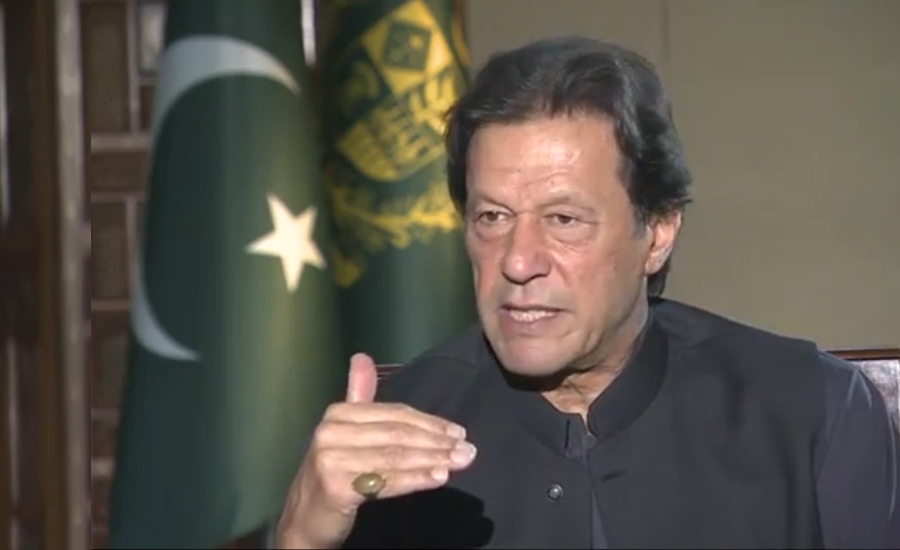 ISLAMABAD (92 News) – Prime Minister Imran Khan hailed Turkish President Erdogan for raising the Kashmir issue at United Nations General Assembly (UNGA) during his speech. The prime minister took his twitter and appreciated Erdogan’s statement that the stability and prosperity of South Asia cannot be separated from the Kashmir issue. “It is a commendable statement by Turkey’s President Erdogan for raising the issue of occupied Kashmir at the UN General Assembly and calling for a solution to this long-standing dispute,” he tweeted. Referring to the siege of IOJK, he pointed out that despite UN resolutions, 8 million people are stuck in IOJK.

Erdogan calls for resolution of Kashmir issue through dialogue

Turkish President Recep Tayyip Erdogan has said that it is imperative to solve the Kashmir issue through dialogue and on the basis of justice and equity. Addressing the UN General Assembly session in New York, he said that the stability and prosperity of South Asia cannot be separated from the Kashmir issue. The Turkish president criticized international community for failing to pay attention to Kashmir conflict which awaits solution for the last 72 years. “The United Nations will have to fulfill its responsibility. Pakistan and India will have to hold dialogues over the Kashmir issue,” he said. Reuters reports: Turkish President Tayyip Erdogan said nuclear power should either be free for all states or banned completely, and warned that the “inequality” between states who have nuclear power and who do not undermines global balances. Turkey signed the Nuclear Nonproliferation Treaty in 1980, and has also signed the 1996 Comprehensive Nuclear-Test-Ban Treaty, which bans all nuclear detonations for any purpose. Erdogan has hinted in the past that he wanted the same protection for Turkey as Israel, which foreign analysts say possesses a sizable nuclear arsenal. “The position of nuclear power should either be forbidden for all or permissible for everyone,” Erdogan told the UNGA. In his speech, Erdogan also called on the international community to help securing peace and safety in the Syrian city of Idlib, adding that establishing a “safe zone” in northern Syria will save millions of lives. Turkey, which hosts 3.6 million Syrian refugees, controls parts of northern Syria where it says 350,000 Syrians have already returned. Turkey plans to resettle 1 million refugees in northern Syria and has warned that it may reopen the route for migrants into Europe if it does not receive adequate international support for the plan.