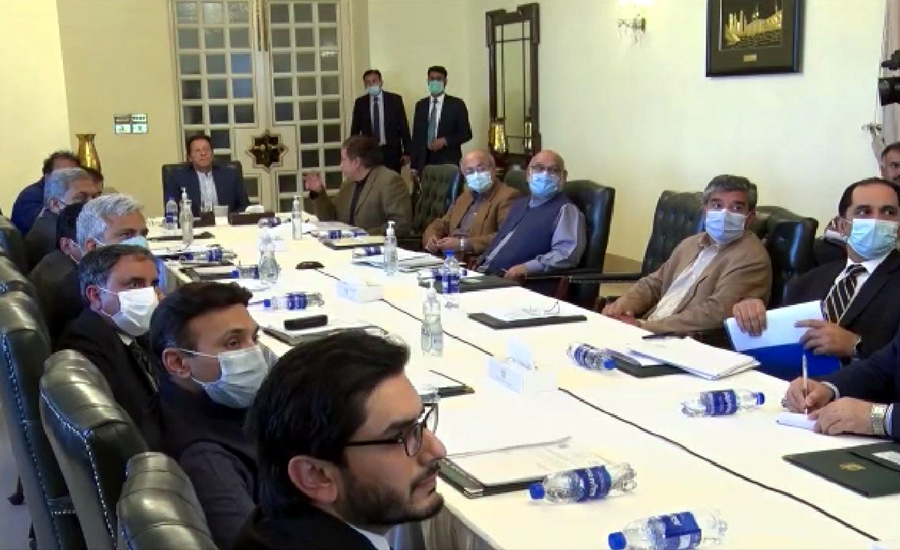 Speaking on the occasion, the prime minister said that it was the need of hour to utilize the drone technology for commercial, agriculture and other peaceful purposes.

He directed to complete the legislation process on priority basis. "The objective of the establishment of the Civil Drone Authority is to promote and regulate the drone technology," he added.

The Authority will have the powers to regulate the drone technology, issuance of licences and permission to import it. After the cabinet approval, the bill will be presented in the parliament.

The Aviation Authority Division secretary will head the authority, which will comprise of members from Pakistan Air Force, Civil Aviation Authority, defence production, the Interior and Science and Technology Ministry. In addition, one each member will be from four provinces, Azad Jammu and Kashmir and Gilgit-Baltistan.