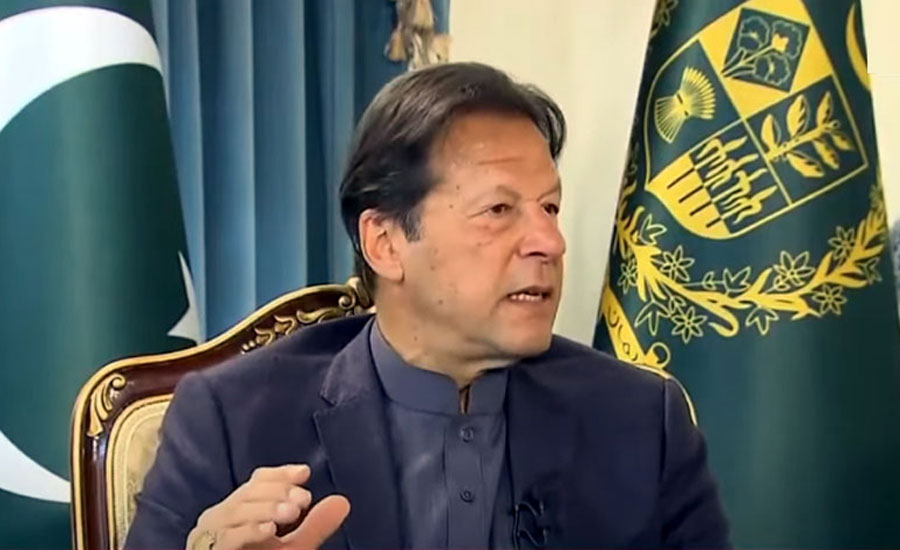 ISLAMABAD – Prime Minister Imran Khan has said that government will provide full support for the protection of Hazara community.

In an interview with Turkish news channel, he said it is unfortunate for the government that Hazara community is being targeted by the militants claimed the recent killing of said community in Quetta.

Prime Minister said the government will provide full support for their protection. Imran Khan has said that meritocracy and equation are guiding principles of Pakistan as the Founder of Pakistan Quaid-e-Azam Muhammad Ali Jinnah wanted a state based on research, democracy, justice and education.

The prime minister said he is well aware about Islamophobia exists in the western world.

He said adverse reaction is imminent if the values of Muslims are targeted.

Prime Minister said the United Nations and world community should play their due role in stopping the right of freedom of speech against holy personalities and to mock Muslims.

Imran Khan said that Indian is being ruled by an RSS inspired Modi Government while former Indian PM Vajpayee always talked about peace.

He said that Modi government thinks that India is only for Hindus and there is no space for Muslims and other minorities within India.

He said Kashmir issue is a lingering dispute between Pakistan and India. He said United Nations Security Council promised with Kashmir for providing an opportunity to decide about their future but India is the main hurdle in conducting referendum.

He said that Modi led government, after illegal and unilateral action of 5th August 2019, tried to change the demography of Kashmir to reduce Muslim majority in the valley.

Imran Khan said that Donald Trump offered Pakistan and India to play a mediation rule between the two countries but India refused to accept. He said Pakistan is waiting resumption of position of Joe Biden and is expecting such role.

To a question about relation with Israel, he said that Pakistan cannot recognize Israel until resolution of Palestine dispute according to aspiration of Palestinians.

The premier said that Pakistan handled the COVID-19 situation through an integrated strategy of smart lockdown on hot-spots in the country to protect the economy and needy people both.