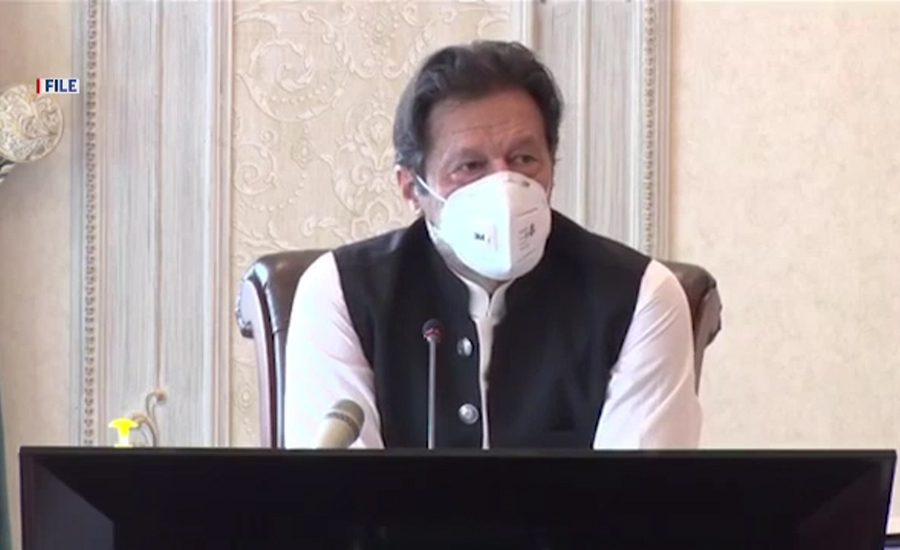 During the meeting, the participants were briefed about the recent terrorist activity in Balochistan.

Federal ministers and senior leaders of the Pakistan Tehreek-e-Insaf (PTI) also attended the meeting. The meeting discussed the proposed relief package for the relatives of the martyrs. It also discussed the possible visit of Prime Minister Imran Khan.

On the other hand, the Hazara community continued their sit-in against the gruesome murder of 11 miners belonging to the community. The protesters have refused to bury the dead without a meeting with Prime Minister Imran Khan.

Balochistan Chief Minister Jam Kamal has appealed to the protesters to bury the martyrs.

Meanwhile, sit-ins were staged in Karachi, Lahore and Multan to express solidarity with the affectees.