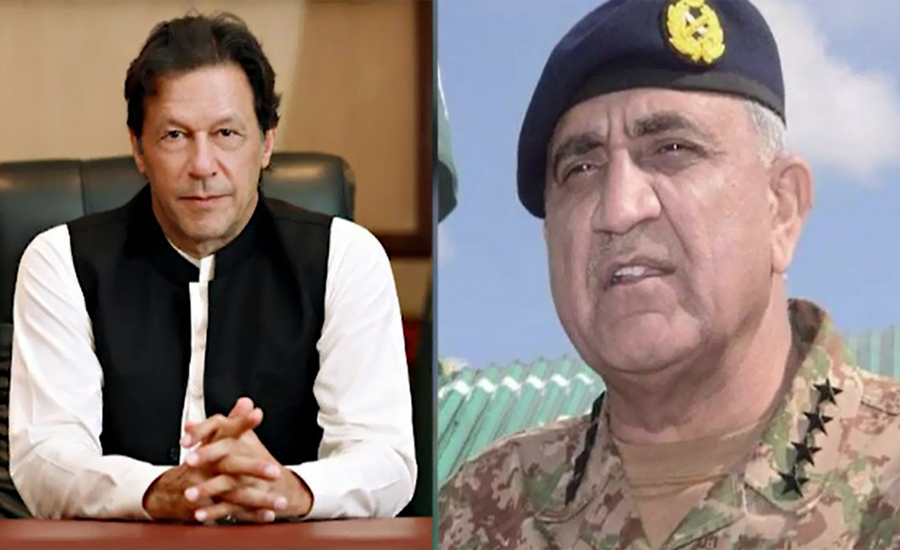 ISLAMABAD (92 News) – Prime Minister Imran Khan and Chief of Army Staff General Qamar Javed Bajwa have expressed profound grief over the PIA plane tragedy. In separate statements, both prayed may Allah Almighty rest the departed souls in peace and grant courage to the bereaved families. The prime minister directed the departments concerned to conduct the relief and rescue operation immediately. He also directed to provide all-possible medical treatment to the injured. PM Imran Khan also ordered immediate investigations into the matter. On the other hand, Chief of the Naval Staff Admiral Zafar Mahmood Abbasi expressed his deep grief over loss of precious lives in unfortunate PIA plane crash at Karachi. The Naval Chief extended condolences to the bereaved families and directed Pakistan Navy Field Commands at Karachi to provide all out support to civil administration in rescue operation. The Pakistan Navy fire tenders and rescue teams are participating on a large scale in rescue operation along-with other institutions. Meanwhile, Minister for Aviation Ghulam Sarwar Khan said that the plane developed a glitch at the time of the landing. All passengers and crew members on board had died. He said that some residents of Model Colony were also killed. “The reasons behind the plane crash will be ascertained after the investigations,” he said.