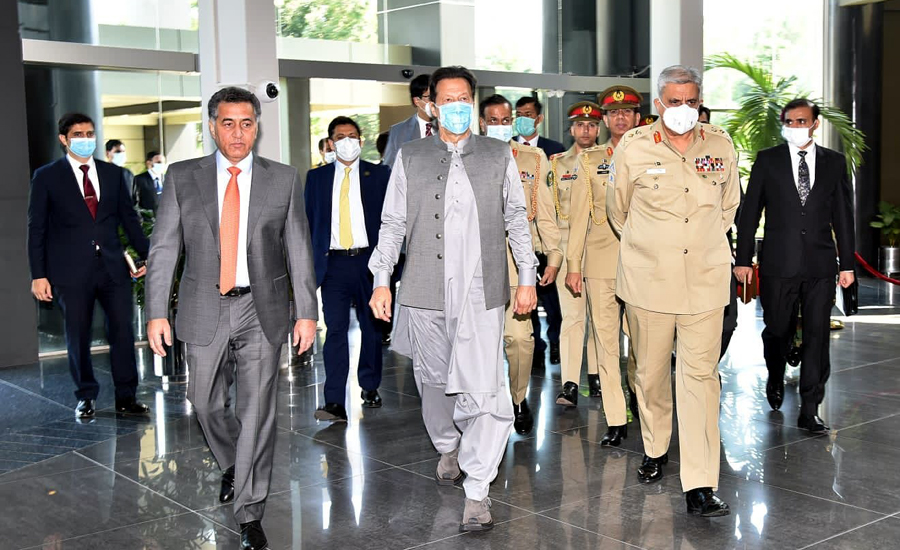 A comprehensive briefing was given to the national and military leadership on the national security and regional dynamics with focus on ongoing situation in Afghanistan.