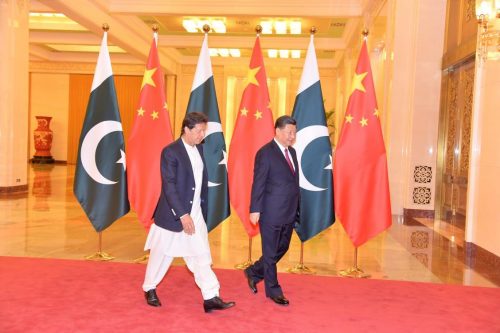 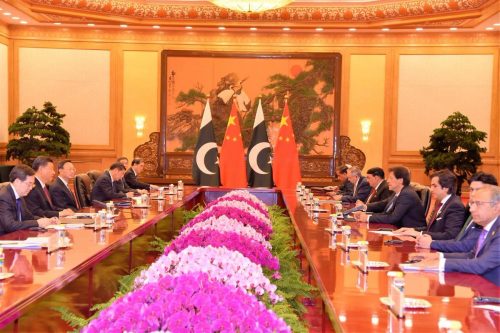 Earlier, Prime Minister Imran Khan had attended the leaders’ roundtable session at the Second Belt and Road Forum in Beijing. Addressing Leader’s Roundtable Session of 2nd Belt and Road Forum in Beijing, the prime minister emphasized the need for further boosting connectivity under the umbrella of Belt and Road Initiative (BRI). “We should also consider digital connectivity, mobility of labour and transfer of skills, cultural links and knowledge and innovation connectivity to further expand the scope of Belt and Road Initiative,” Imran Khan said. To implement these additional areas of connectivity the Belt and Road Initiative countries should establish a Tourism Corridor for cultural tourism exchanges. They should develop programmes for improving the skills of labor from labor surplus countries to assist the labor deficient countries. We should also create multi lingual digital platforms for connecting producers, consumers and skilled job seekers, he added. “Under the CPEC, we are building highways, modernizing rail network, setting up power plants, establishing a port and special economic zones.”, PM added. PM Imran Khan also noted that the connectivity of Gwadar port with China’s Xinjiang region will provide a shorter route for China’s imports, reduce the cost for Chinese companies and develop western China as well.