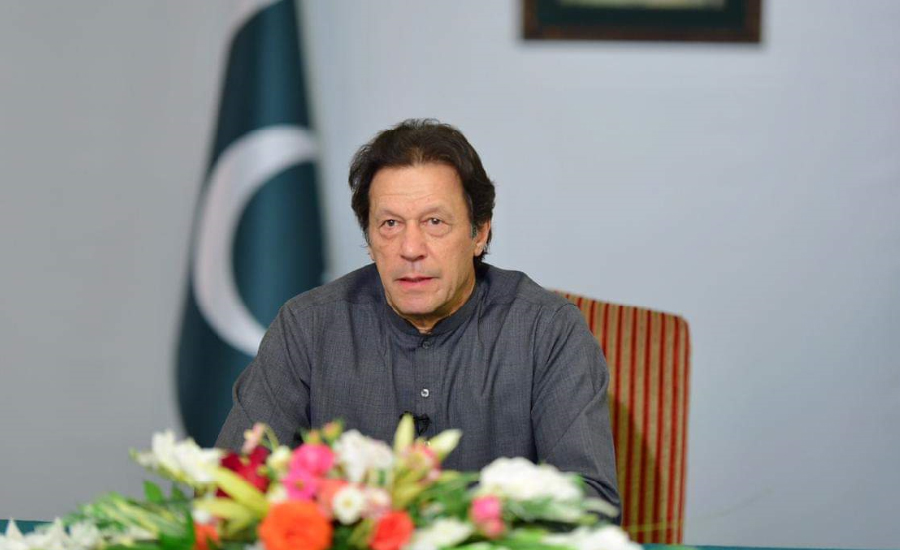 ISLAMABAD (92 News) – Prime Minister Imran Khan has ordered arrest of the people responsible for violence during the recent sit-in. Sources said that the prime minister has ordered action against those who damaged state and private properties. The prime minister directed the federal and provincial governments to jointly take action against saboteurs, they added. They said that the prime minister was continuously informed about the situation in the country. Meanwhile, Federal Minister for Information and Broadcasting Fawad Ch said that steps will have to be taken against violent protests, extremism. He said that the agreement signed with the protesters is not a solution to the problem. “For time being, we are playing the role of fire fighters to extinguish the fire,” he added. The minister said that the government is confident of resolving the issue of extremism. On the other hand, State Minister Murad Saeed has announced to bring the people involved in damaging National Highways and properties to justice. He said that those causing a loss of billions of rupees to the national exchequer will be brought to justice. The Interior Minister has sought the footages of the people involved in sabotage.