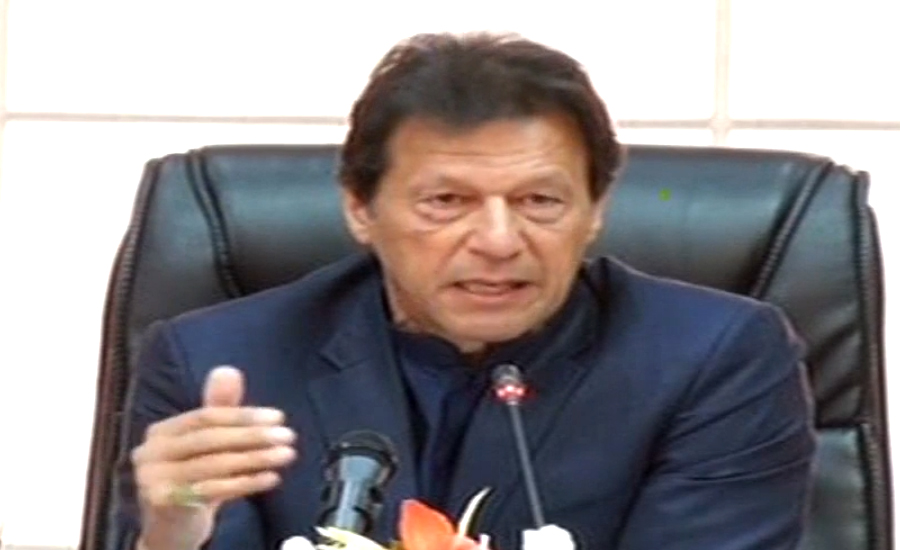 ISLAMABAD (92 News) – Prime Minister Imran Khan has ordered immediate removal of the board of directors (BoDs) of the Sui Northern Gas Pipeline Limited (SNGPL) and Sui Southern Gas Pipeline Limited (SSGPL). In a statement on Thursday, the prime minister said that the government will not tolerate any inconvenience to the masses as they have come to power to represent the masses. “We will resolve the gas crisis at all costs and responsible people will not be spared,” he said. He said that it is government’s manifesto to remove hurdles in public welfare. The prime minister has already ordered inquiries against MDs of both companies. A four-member committee is investigating the MDs.