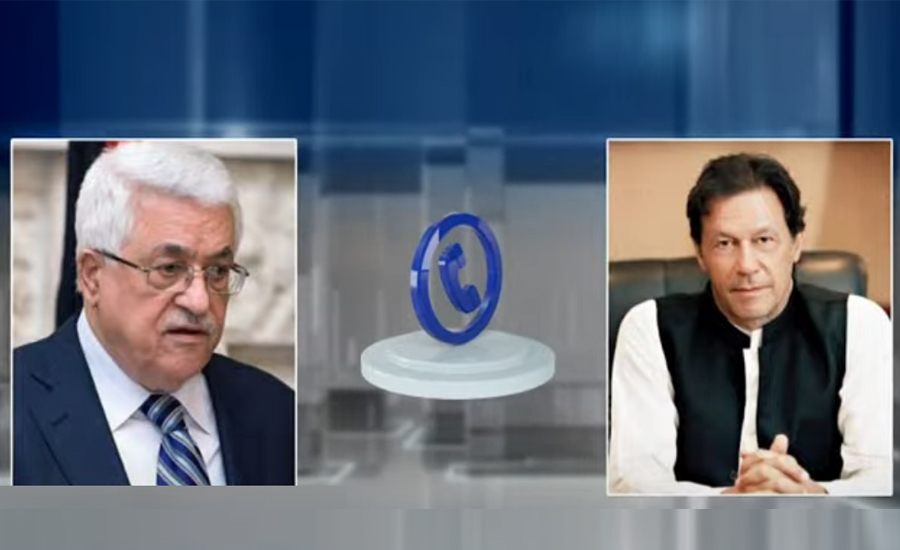 He strongly condemned the attacks on innocent worshippers in Al-Aqsa Mosque and lethal air strikes by Israel in Gaza, resulting in the death of so many civilians, including children.

The prime minster reassured President Abbas of Pakistan’s efforts in mobilizing the international community against such flagrant violations of human rights and international law. He re-affirmed Pakistani leadership’s complete support during this time of crisis.

He briefed Prime Minister Imran Khan on the most recent developments and exchanged views on future actions. The two leaders agreed to continue to closely engage on the ongoing situation.