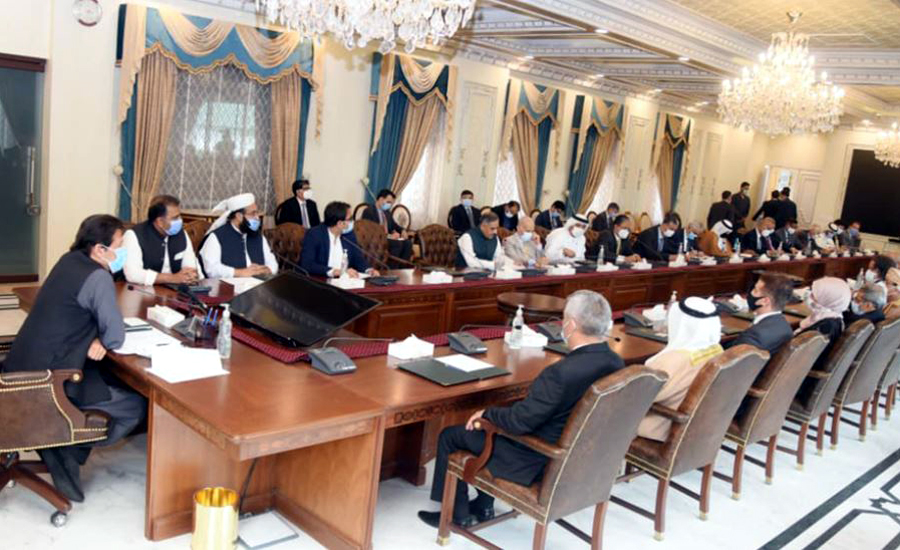 ISLAMABAD (92 News) – Prime Minister Imran Khan has said that it is wrong to link Islam to terrorism.

He was talking to the ambassadors of the countries belonging to the Organization of Islamic Countries (OIC) on Tuesday.

The prime minister asked the West to take legal steps for stopping hurting people belonging to all religions. "Muslims' sentiments are hurt due to blasphemy under the cover of freedom of expression," he maintained.

He said that the true image of Islam should be portrayed at the international level. "We should jointly deal with Islamophobia," he demanded.

Recalling his two letters addressed to the leaders of the Islamic world last year, PM Imran Khan briefed the envoys about Pakistan’s efforts at the international level to create awareness about Islamophobia and commitment to dialogue with International community to promote mutual respect, peace and coexistence.