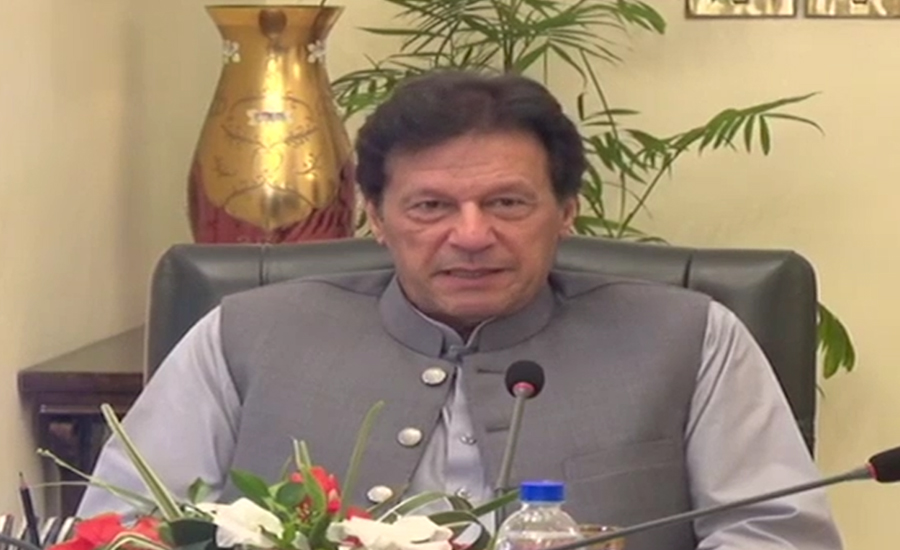 NEW YORK (92 News) – Prime Minister Imran Khan will lead a Pakistan delegation during the high-level week of the UN General Assembly Session in New York between September 21-27. The prime minister will deliver his address to the UN General Assembly on Friday, 27 September, and share Pakistan’s perspective and position on the Jammu and Kashmir dispute and its current human rights and related dimensions. Foreign Minister Shah Mahmood Qureshi will also attend the General Assembly session, interact with his counterparts from various countries, and address important ministerial meetings, especially the OIC Contact Group on Jammu and Kashmir. The prime minister will hold several bilateral meetings with his counterparts from various regions and participate in high-level UN summits on climate change, sustainable development, universal health coverage and financing for development. He will also attend and speak at high-level side events co-hosted by Pakistan and Turkey on countering hate speech and on environmental protection and poverty alleviation, co-hosted by Malaysia and Pakistan. A trilateral summit meeting of Pakistan, Malaysia and Turkey will be held on the General Assembly sidelines. Apart from these engagements, the prime minister will interact with cross-section of international media outlets, including meetings with editorial boards. The prime minister’s speaking engagements at leading think-tanks and meetings with heads of major international human rights organizations are also envisaged. The prime minister will also avail the opportunity to articulate Pakistan’s perspective on some key contemporary issues. Overall, the centrality of the Jammu and Kashmir dispute would be emphasized through myriad engagements. Pakistan has always been a strong advocate of and one of the leading contributors to the United Nations work in the areas of peace, security and development. The Prime minister’s visit will further reinforce Pakistan’s abiding commitment to the UN Charter, international law and cooperative multilateralism, with the UN at its core. Foreign Minister Shah Mahmood Qureshi, Advisor on Finance Dr Hafeez Shaikh and Special Assistant on Overseas Pakistanis Zulfikar Abbas Bukhari are also accompanying him.