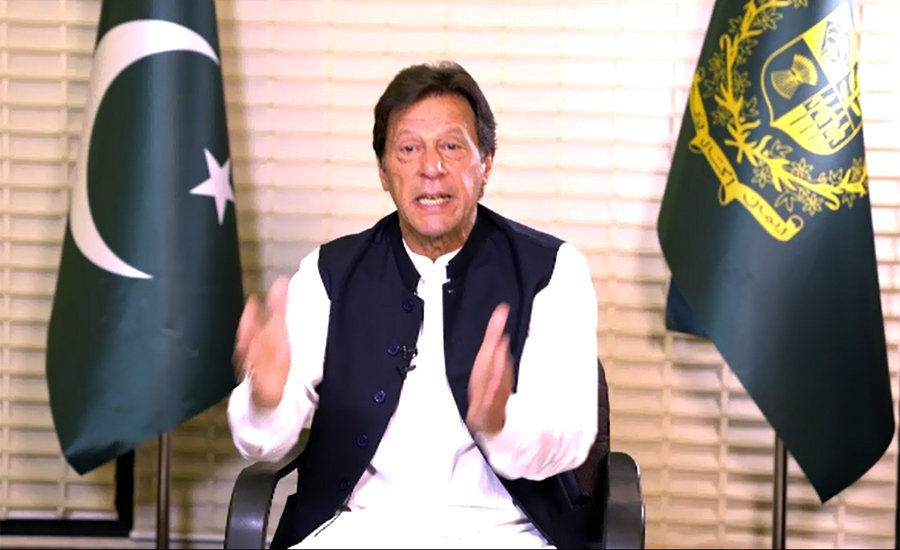 ISLAMABAD (92 News) – The federal government has formed the National Development Council (NDC) on Tuesday. Prime Minister Imran Khan will be the head of the 13-member council, while Chief of Army Staff General Qamar Javed Bajwa will be its member. The other members include Foreign Minister Shah Mahmood Qureshi, Planning Minister Khusru Bakhtiyar and Adviser to PM on Commerce Abdul Razzaq Dawood, secretary to PM and the foreign secretary. Moreover, the chief ministers of the four provinces, the AJK prime minister, Gilgit-Baltistan chief minister, ministers and others will also be invited to meetings whenever the need be. After the approval of the prime minister, the Cabinet Division has issued a notification regarding formation of the National Development Council. According to the notification, the National Development Council will form policies and the strategy for the national progress. The council will give the guidelines for the national and regional cooperation.