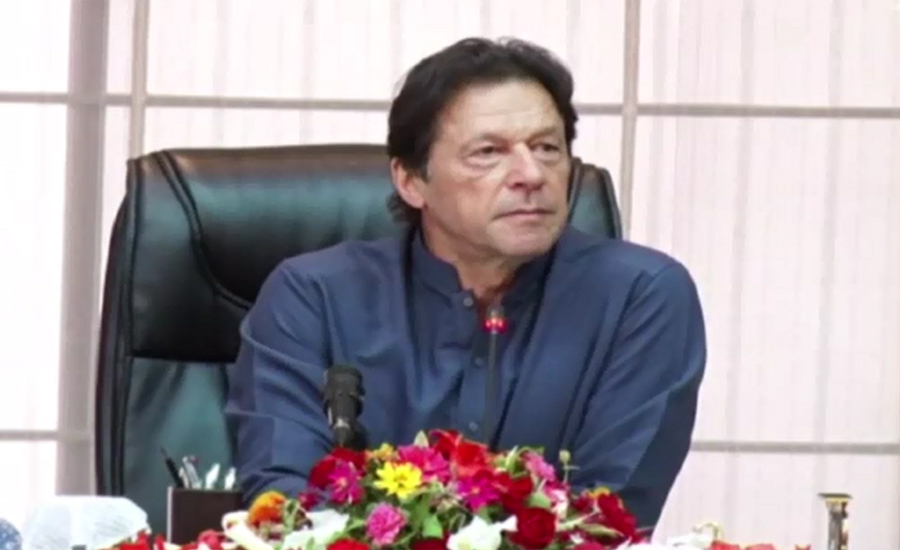 ISLAMABAD (92 News) – Prime Minister Imran Khan will leave for Saudi Arabia to attend the “Future Investment Initiative” (FII) conference on October 23. The Foreign Office confirmed on Friday that PM Khan will arrive in Riyadh on October 23 on the special invitation of King Salman bin Abdel Aziz, to participate in the first day of the investment conference. In the conference, Saudi Crown Prince Shah Salman will take the world into confidence over the reforms agenda. New agreements will be signed regarding investment in the conference. Pakistan has pinned high hopes with the conference regarding investment. According to the press released by the Foreign Office, the conference will host leading businesspersons, investors, corporate giants, representatives of hi-tech industry and major media outlets at one platform. The premier participation in the conference is aimed at projecting Pakistan’s economic and investment potential and his vision of the country in the five years to come. The press release also stated that that the conference provides an opportunity to interact with important business leaders who are interested in investing in Pakistan. The sources said that the PM’s purpose of visit for Saudi Arabia to get financial assistance to avoid from IMF bailout. The prime minister will try to convince Saudi Royal family for financial assistance. The sources further said that Pakistan is trying to get Rs5 billion from China and Saduia to counter current economic situation of the country. The visit of Imran Khan is only before merely two week from taking bailout of IMF on fixed negotiations on October 7. PM Imran had last toured Saudi Arabia on September 18.