WASHINGTON (92 News) – US President Donald Trump has offered mediation over the Kashmir dispute between Pakistan and India during a key meeting with Prime Minister Imran Khan at Oval Office, White House on Monday. Talking to the media, the US President Donald Trump said he would talk to Indian Prime Minister Narendra Modi about the Kashmir issue. "America can help reduce tension between Pakistan and India." He said that Pakistan will be a source of protecting one million lives in Afghanistan. 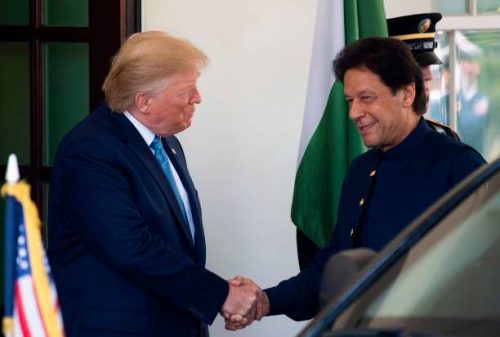 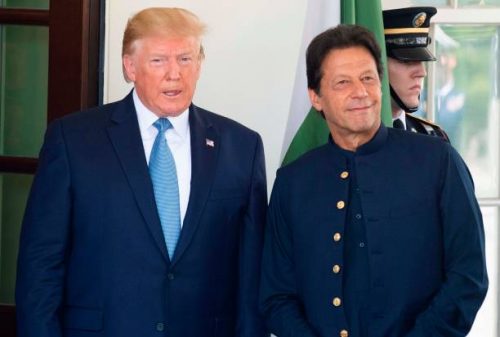 He said that the US is the strongest country in the world and it could play its role in resolving the problems and bringing peace in the subcontinent. “The US president can bring both countries together. We have tried our best to hold dialogues with India to resolve the Kashmir issue.” He said that Pakistan welcomes US offer to mediate the Kashmir dispute. "We should bring peace and stability in South Asia after ending harsh attitudes." 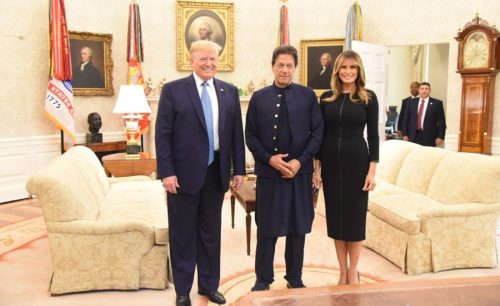