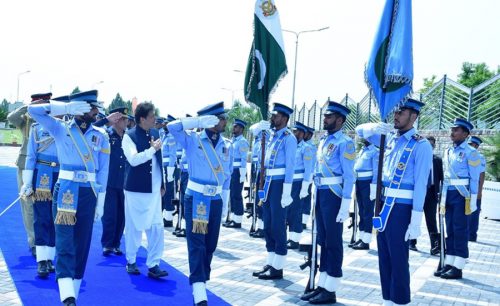 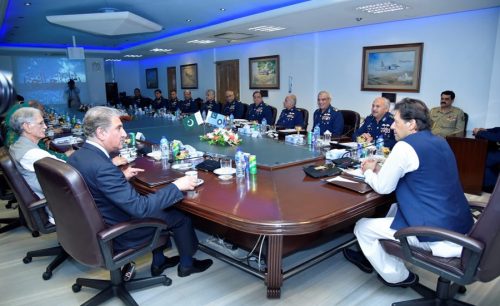 Recognition of Taliban govt will be a significant step, says PM Imran Khan