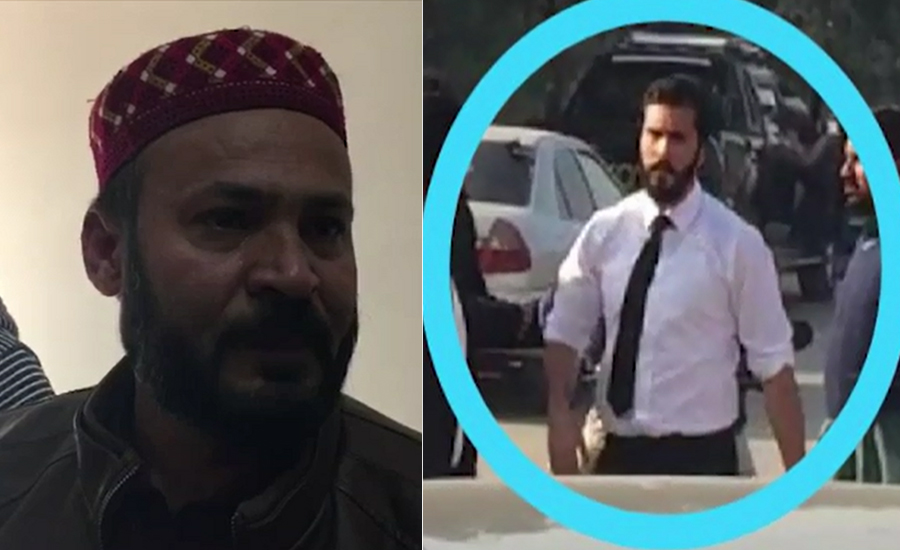 ISLAMABAD (92 News) – Hassan Niazi advocate, nephew of Prime Minister Imran Khan, allegedly misbehaved with a court official on Monday. Mumtaz Ali, the FIA naib court, submitted an application to the Ramna police for legal action against Hassan Niazi advocate. Talking to the media, Mumtaz Ali said that Hassan Niazi had slapped and called his names when he was on duty. The owner of a website that broadcast the interview of Faisal Raza Abedi had hired the services of Hassan Niazi, but he did not appear in any hearing. The judge showed anger at non-appearance of the counsel. Owing to lack of interest of Hassan Niazi, the website owner hired another counsel who secured his bail from an anti-terrorism court. Hassan Niazi reached Judicial Complex, misbehaved with the naib court and called his names. Talking to 92 News, Hassan Niazi advocate denied the charges against him. He said that the FIA naib court was misleading his client and had advised his client to change the counsel. He said that he was contesting the case on humanitarian grounds and without any remuneration.