PM Imran needs to be given chance to prove his intentions: Ex-RAW chief 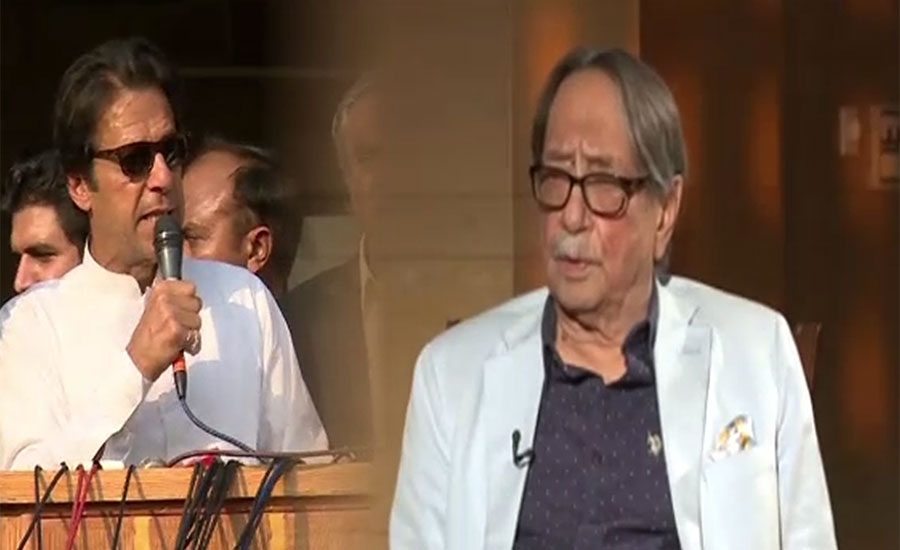 PM Imran needs to be given chance to prove his intentions: Ex-RAW chief

NEW DELHI (92 News) – Former chief of Research and Analysis Wing (RAW) AS Dulat said that Prime Minister Imran Khan needs to be given a chance to prove his intentions. While speaking at a session during the Military Literature Festival in Chandigarh, the former RAW chief mentioned, “Indian can keep many expectations from Imran Khan after former president General (retd) Pervez Musharraf.” AS Dulat also emerged as the follower of PM Imran Khan, he said that PM Khan can change things in the subcontinent, adding that he has not seen a more reasonable leader than Musharraf in Pakistan in the last 30 years. On the other hand, the ex-RAW chief said that talks are the only way forward for both the nuclear-armed nations while re subject between Pakistan and India. Earlier, PM Khan had said in a meeting with TV anchor and reporters that Islamabad was sincere in establishing peaceful ties with New Delhi.