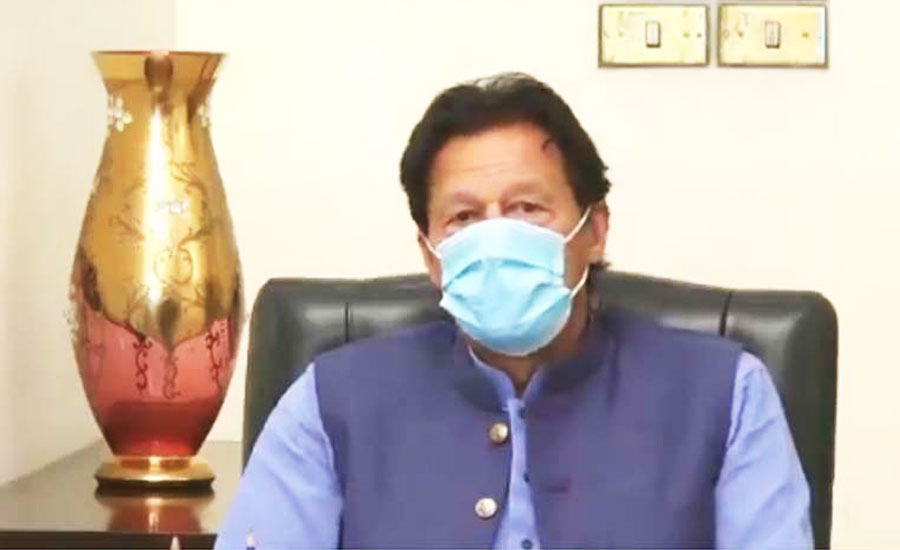 ISLAMABAD (92 News) - Prime Minister (PM) Imran Khan on Monday said that the rule of law and accountability will not be compromised.

While presiding over a meeting of government spokespersons at the PM Office, the prime minister said that there were many cases of billions rupees of corruption cases against Opposition Leader in National Assembly Shehbaz Sharif.

"The looters of national wealth cannot be spared and we will go to any lengths for the rule of law," PM Khan maintained. He also mentioned that the country's economy is improving with government measures.

Pakistan to raise Palestine issue at every forum

The premier directed to prepare for the day of protest against Israel on Friday. Condemned the Israeli aggression in Gaza, He vowed that the Palestine issue will be raised at every forum with full force.

During the meeting, Imran Khan underscored the need for further improving their governance. He took notice of the Rawalpindi Ring Road project issue and vowed that the corrupt elements would be brought to justice.