PM is going to IMF for the first time in history: Khawaja Asif 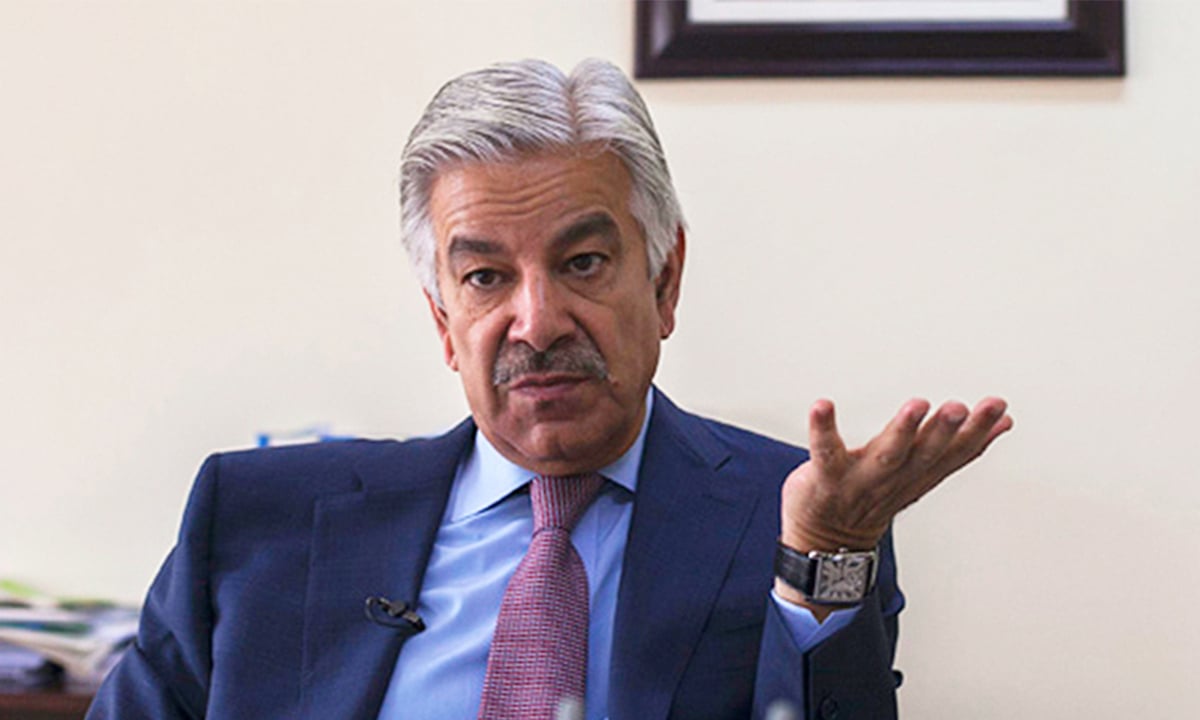 PM is going to IMF for the first time in history: Khawaja Asif

SIALKOT (92 News) – Pakistan Muslim League-N (PML-N) stalwart Khawaja Asif on Sunday termed that for the first time, a prime minister is going to the International Monetary Fund (IMF) for money. Talking to the journalists at his residence, Khawaja Asif said that Imran Khan has yet to act upon what he has been saying for 22 years. He also said that a prime minister himself is going to the IMF. “Imran Khan himself had said it is better to commit suicide than go to IMF for money.” The PML-N leader said that Imran Khan sounds worried by his tone and that political leaders are always ready for elections. He also said the government is its own enemy and does not let the bureaucracy work. “In the last six months, the government has only put boards on its old plans,” the former defence minister continued. “Despite our reservations, we want the system to work. The government is only printing notes and till now has printed Rs1.4 trillion,” he said. To a question, Khawaja Asif said removing Opposition Leader in National Assembly Shehbaz Sharif from the chairmanship of Public Accounts Committee would only make matters worse. He also criticised the foreign policy and said it was not in the right direction either. To another question regarding the National Reconciliation Ordinance (NRO), Asif said only prime minister’s sister Aleema Khan had been given an NRO. Responding to the meeting of Prime Minister Imran Khan with IMF chief, Pakistan Muslim League-N (PML-N) spokesperson Marriyum Aurangzeb said that why the government is playing drama of meeting with although they fulfilled all the conditions for bailout package. He further asked that the public should be informed about how many devaluate the rupees value as well as how many rate the dollar would be available.

Why is NAB not arresting Imran, Tareen? Marriyum Aurangzeb

A day earlier, Marriyum Aurangzeb said that Aleema Khan had sought the National Reconciliation Ordinance (NRO) and deal and dheel (concession) and as a result, the mother of deals was struck. Talking to the media on Saturday, she said that the prime minister will have to be arrested in the ‘benami’ property of Aleema Khan. “The selected PM will have to answer in the helicopter case. The NAB has to summon you and you will have to attend 150 hearings. Why is the NAB not arresting Jahangir Tareen and Imran Khan?” she questioned. Marriyum said that the opposition would not be intimidated by the government. “The PTI used to attack the parliament while remaining outside and now it attacks the parliament from inside,” she said.