PM is satisfied with performance of Foreign Ministry: Qureshi 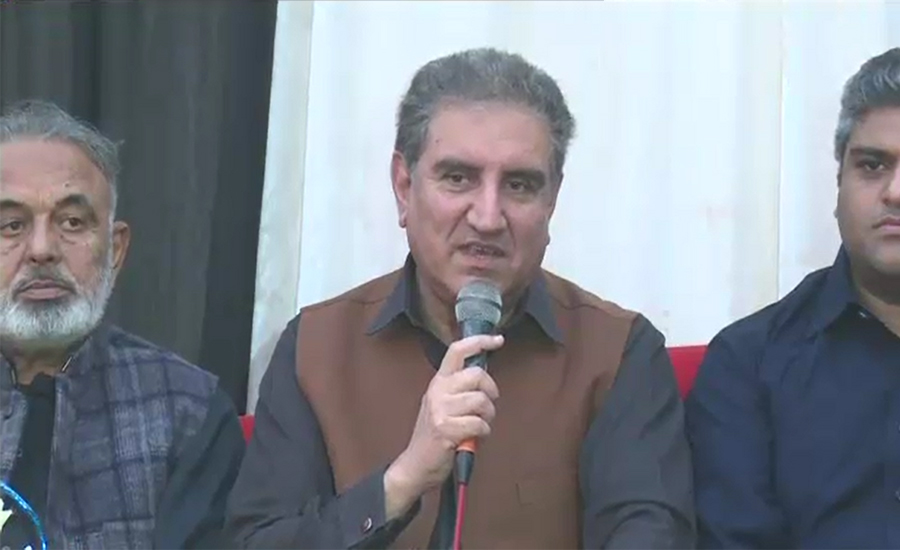 PM is satisfied with performance of Foreign Ministry: Qureshi

MULTAN (92 News) – Foreign Minister Shah Mahmood Qureshi has said that Prime Minister Imran Khan is satisfied with the performance of his ministry. Addressing a press conference on Saturday, he said that it is the first government that asked the ministers to present its 100-day performance. He said that he had raised the sacrilegious cartoons issue in the United Nations. “Freedom of expression does not mean that sentiments of people be hurt,” he maintained. The minister said that their ministers themselves quit when they faced the charges. “We are setting a new example,” he said. He said that the government had allowed export of one million tons of sugar to benefit the farmers. “An ample quantity of wheat is available and a subsidy can be given at an appropriate time,” he said. The minister said that civilians are being killed daily in Occupied Kashmir.