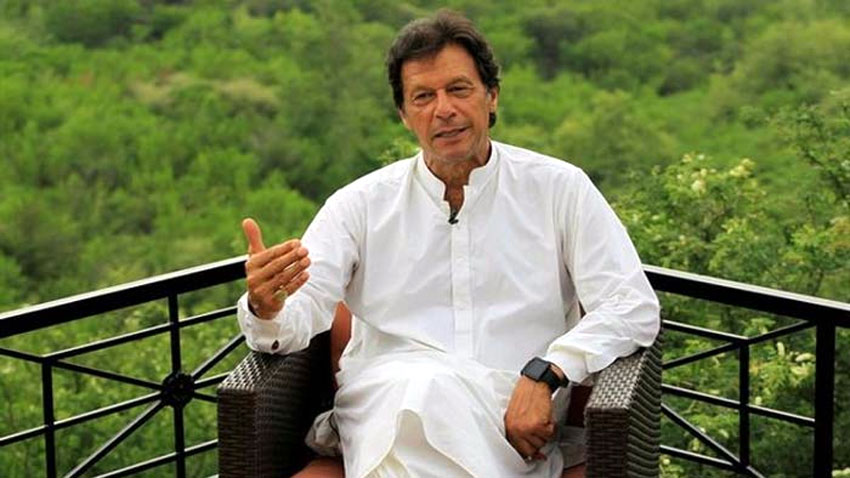 ISLAMABAD – Prime Minister Imran Khan has joined the UN Secretary-General’s “Circle of Leadership” on prevention and response to sexual exploitation and abuse in the UN peace operations. According to a UN press release, Imran Khan is the 70th among incumbent or former heads of state and government to join this Circle. The Circle of Leadership represents a symbol of Members’ commitment to strengthen measures to prevent sexual exploitation and abuse, to respond rapidly and decisively to credible reports of such acts, and to meet the needs of victims quickly and appropriately. It was established by Secretary-General Antonio Guterres at high-level meeting on Prevention of Sexual Exploitation and Abuse in September last year.