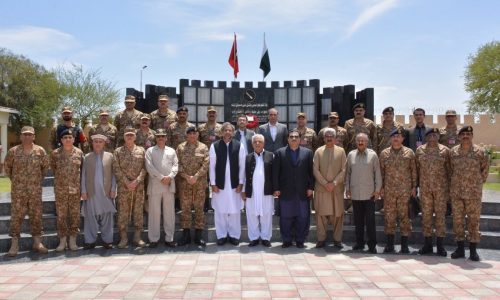 He also inaugurated Ghulam Khan Trade Terminal, North Waziristan Agency as part of Central Trade Corridor. These newly constructed trade terminal and communication infrastructure in tribal areas will connect this market complex with CPEC at Dera Ismail Khan and will have its share in national and regional trade routes and commercial dividends awaiting a new chapter of prosperity and economical uplift of the area. 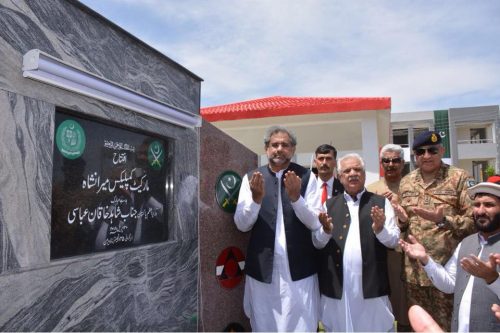 Speaking on the occasion, PM Shahid Khaqan Abbasi said that these social-economic projects are just the beginning and many more such projects are in the pipeline for FATA in addition to the ones which have been completed or are in progress across the FATA. 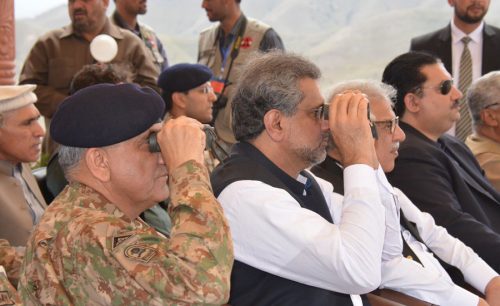 Rehabilitation of TDPs and so 10-economic uplift of FATA is priority objective of the government. The prime minister lauded brave tribesmen for their unwavering support in fight against terrorism and ridding these areas from terrorists. 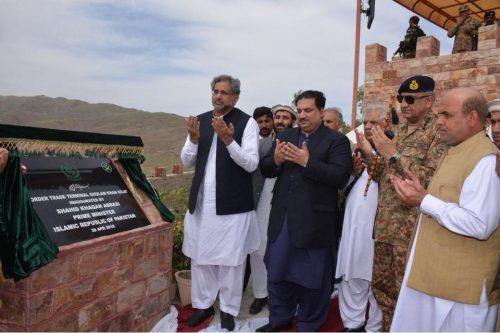 He said that mainstreaming of the FATA is key to its long term progress and prosperity for which govt is working in line with aspirations of the people of FATA. Governor Khyber Pakhtunkhwa, Ministers, Senators and Corps Commander Peshawar were also present during the visit.