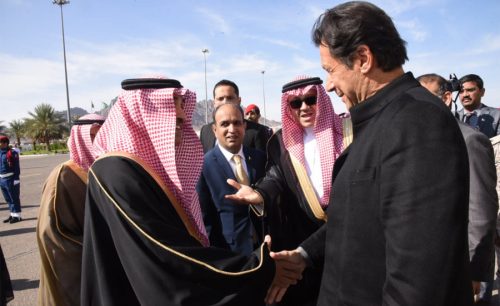 He also paid respect at Roza-e-Rasool (SAW) and offered 'Nawafils'. He prayed for progress and stability of the country. 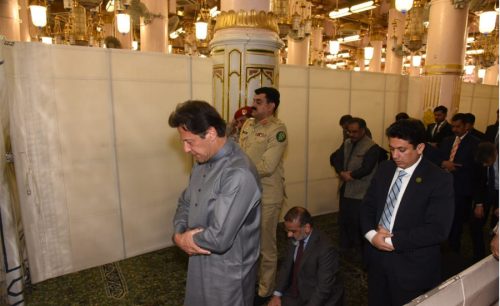 The visit is part of regular exchanges between the leadership of both the countries. Pakistan and Saudi Arabia have brotherly relations deep rooted in history and based on mutual trust and understanding. 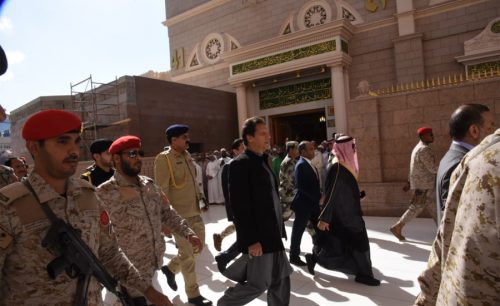