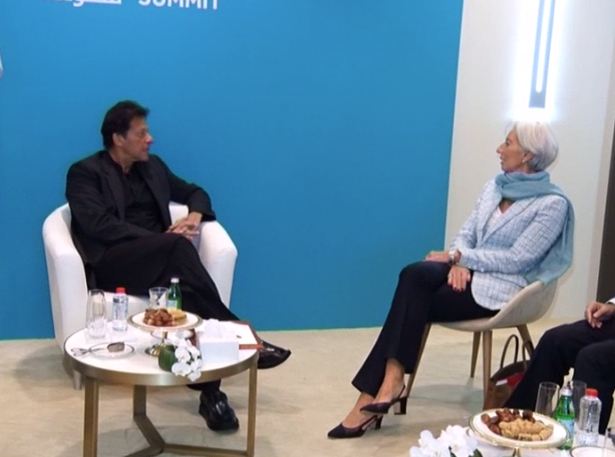 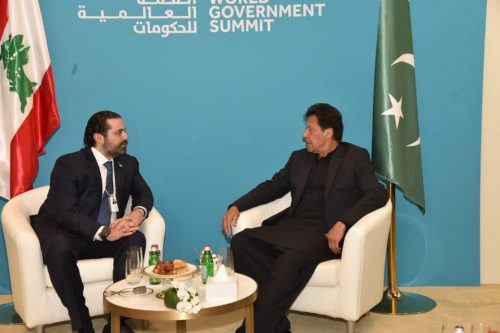 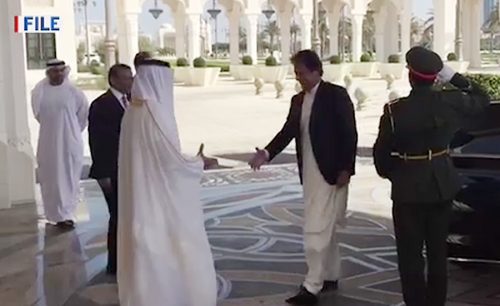 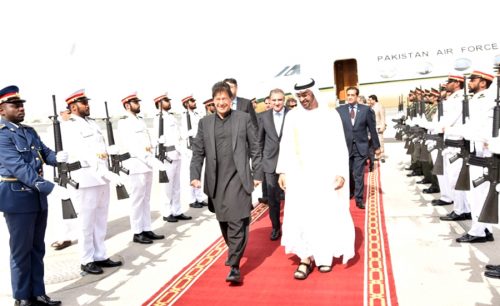 Prior to departure for Dubai with Prime Minister, talking to the journalists, Foreign Minister Shah Mahmood Qureshi said that governance is a big issue of our region and good governance is imperative for Pakistan. He said Pakistan is facing various problems due to bad governance in the past and the Prime Minister Imran Khan is striving hard to introduce model intuitional reforms to improve performance of government departments. He said during the visit the Prime Minister will also hold a meeting with International Monetary Fund Chief. He said Pakistan wants to move forward with IMF with on conditions which will not affect common men.

On the other hand, in an interview with ‘Reuters’, Minister for Information Chaudhary Fawad Hussain said that PM Imran Khan during his visit to Dubai will meet IMF chief Christine Lagarde on the sidelines of the World Government Summit and discuss matters of mutual interest. “This will give us a chance to understand the IMF views and we will be able to give our version to IMF Chief,” he said. He also said Pakistan wants an agreed bailout package with the world financial body, which would be the country's second IMF bailout since 2013, and it will be a last economic package from IMF. The minister said problem is not the IMF deal but the problem is the condition attached to the deal. “We want a fair deal that can actually help Pakistan in the short term, without affecting our long-term economic goals,” he added.