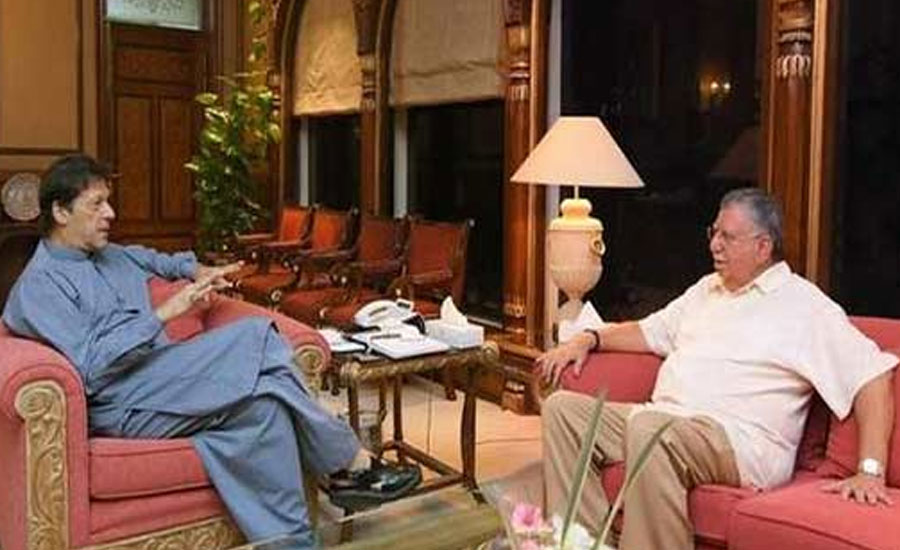 According to the reports, they discussed matters pertaining to economic situation of the country during the meeting. “Shaukat Tarin will work in an organized manner for bringing further stability,” the premier said.

Speaking on the occasion, the finance minister said that they had to bring the GDP growth to six to seven per cent in order to address the economic woes of the country.

When asked regarding any plans to remove the governor State Bank of Pakistan (SBP), Shaukat Tarin said there are no chances of his removal as he had brought exemplary reforms in the system.