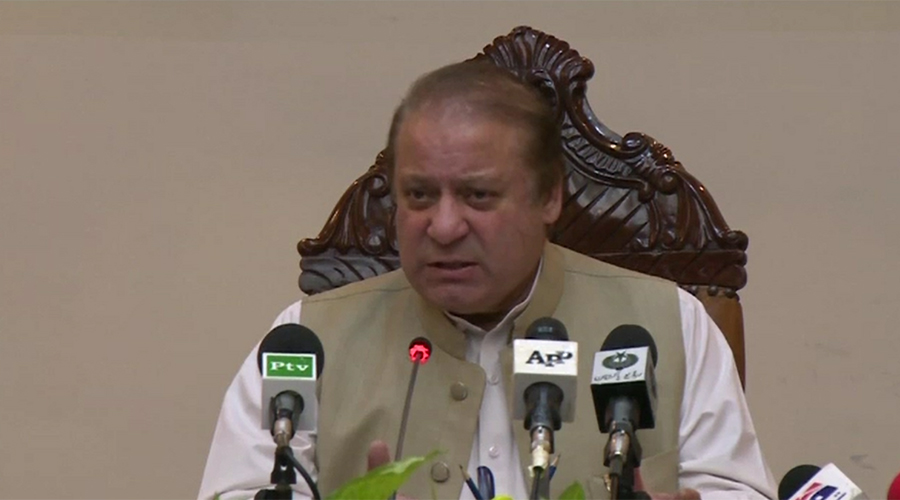 ISLAMABAD (92 News) - Prime Minister Muhammad Nawaz Sharif strongly condemned the terror attack at Istanbul, Turkey on New Year's eve. In a statement on Sunday, the prime minister extended his heartfelt condolences to the government and people of Turkey on the loss of precious human lives in the attack. He said that Pakistani people share the grief of Turkish people and stand by them in this most painful time. Nawaz Sharif said that terrorism is our common enemy and the world needs to put up a joint fight against this menace. He said that Pakistan itself has suffered great losses of lives and property by terrorism and would continue to ensure all measures for its eradication.