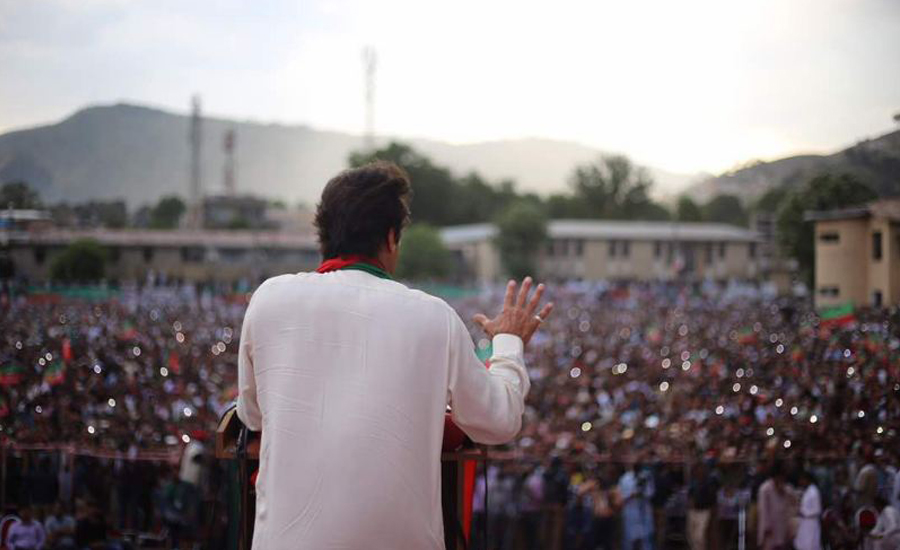 ABBOTTABAD (92 News) – Pakistan Tehreek-e-Insaf (PTI) chairman Imran Khan has on Sunday said that Prime Minister Nawaz Sharif is the ‘God Father’ of corruption then how can he stop corruption.

Addressing a public rally in Abbottabad on Sunday, he said that the government looted Rs 62 billion in one go, adding that the prime minister has been caught red handed and refuses to budge.

The PTI chairman said that many things will be exposed in the Joint Investigation Team (JIT), adding that he will send Nawaz Sharif to jail.

“Nawaz Sharif, why do you have such a demeaning attitude towards your people,” Khan asked.

He said that he is proud to say that he earned abroad for 18 years, brought it back here, adding that every penny is in Pakistan and all in my name.

Khan said that a public employee has been sacrificed in the Newsgate Scandal. 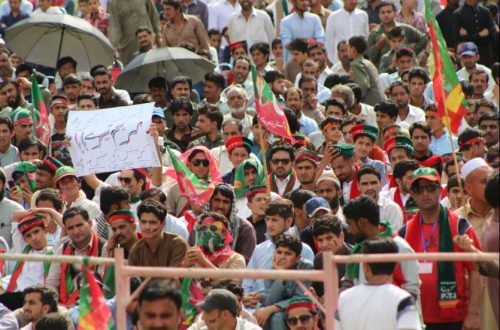 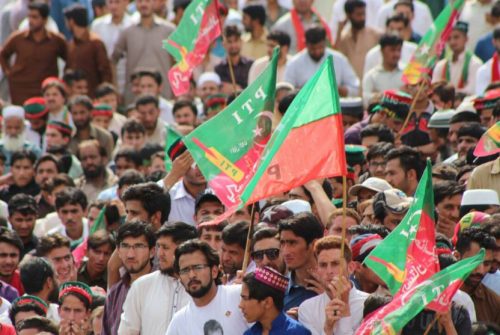 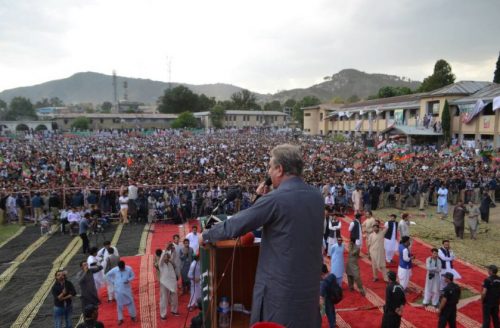