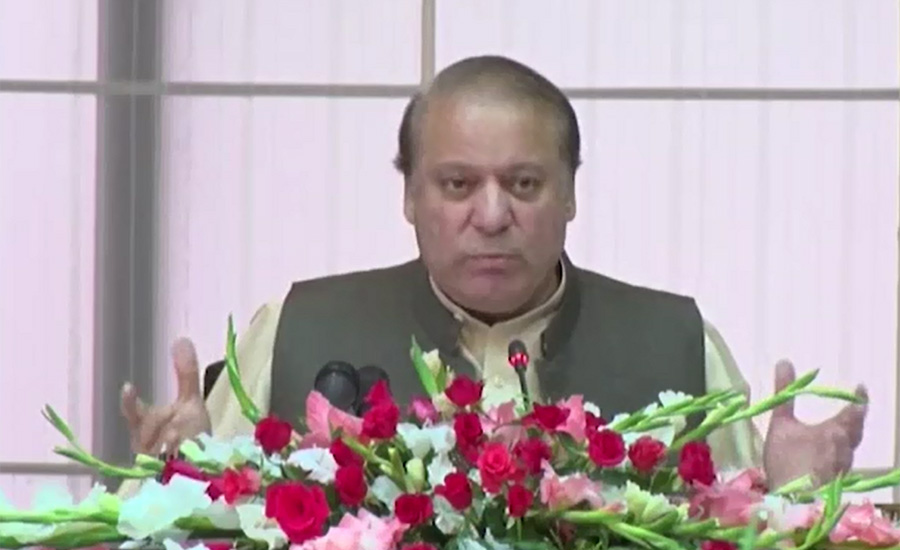 The federal minister and legal experts participated in the meeting, which discussed the issue of challenging the JIT report in the Supreme Court.

In the meeting, it was suggested to seek a vote of confidence from the National Assembly.

On the other hand, the prime minister has summoned Speaker Ayaz Sadiq to calm down and coordinate with the opposition. Ayaz Sadiq has cut short his tour and returned home.

He has been directed to contact Opposition Leader in the National Assembly Khurshid Shah and PTI leader Shah Mahmood Qureshi.

It is also being mulled that the government should make important decisions after the SC verdict.

Sources said that the NA session is scheduled for July 31, but it could be summoned early to seek the vote of confidence.

They said that the prime minister had also stopped a parliamentary delegation from a Belarus trip.