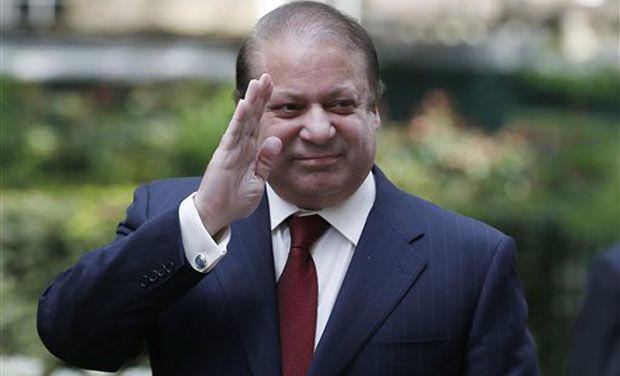 ISLAMABAD (92 News) – Prime Minister Nawaz Sharif has on Tuesday left for New York to attend the 70th session of United Nations General Assembly (UNGA). He will address the United Nations General Assembly on 30th September. Nawaz Sharif will attend global leaders meeting on gender equality and women empowerment organized by China and UN women on the sidelines UNGA session. He will further address the plenary meeting of General Assembly for adoption of the post-2015 Development Agenda. Nawaz Sharif will attend receptions to be hosted separately by the UN Secretary General and the US President in honor of heads of states. The Prime Minister will attend a peace summit co-hosted by Pakistan, United States and the UN Secretary General.