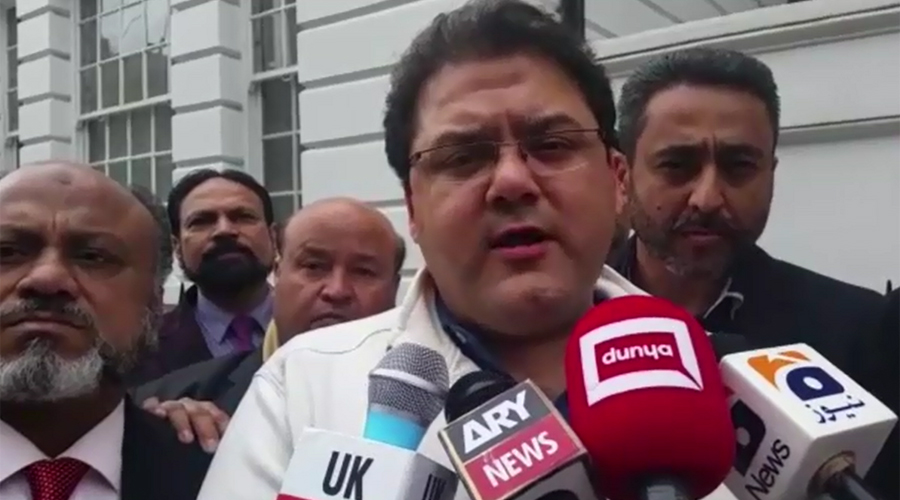 LONDON (92 News) – Hussain Nawaz has said that Prime Minister Nawaz is recovering quickly. Talking to the media on Thursday, he said that doctors were satisfied with the improvement in the health of Nawaz Sharif. Chief Minister Shahbaz Sharif said that the prime minister had not been shifted to the room from the ICU yet.