PM has no option except to depart: PTI 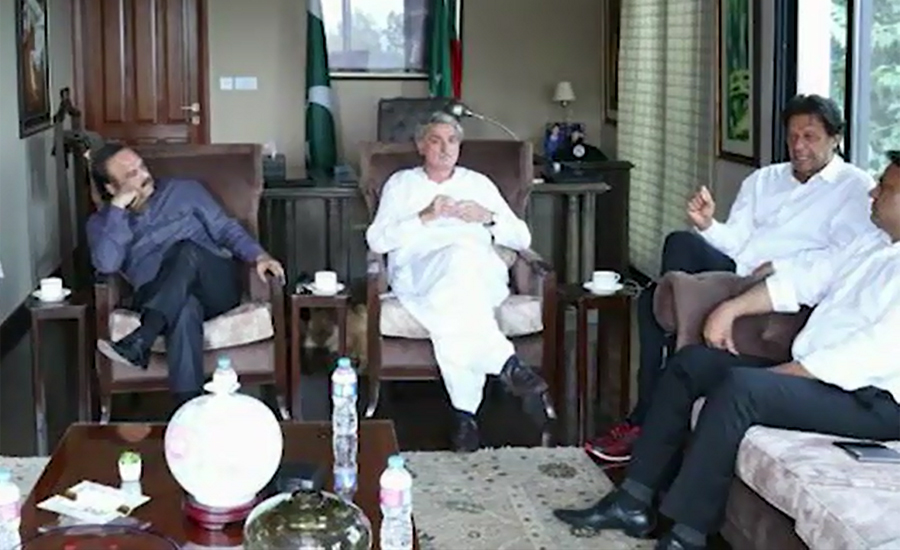 PM has no option except to depart: PTI

ISLAMABAD (92 News) – The Pakistan Tehreek-e-Insaf (PTI) has said that Prime Minister Nawaz Sharif has no option except to depart.

It was agreed during a meeting chaired by PTI chairman Imran Khan at Bani Gala on Friday.

Legal experts briefed the meeting on the features of the possible verdict of the Panama case. The participants also discussed possible reaction of the government to the Supreme Court.

PTI chairman Imran Khan has directed the workers to be alert. He said that the prime minister will have to decide whether he himself will resign or leave the designation after his sentence.

He said that they would not let the prime minister succeed if he tried to create a democratic, political and parliamentary crisis.