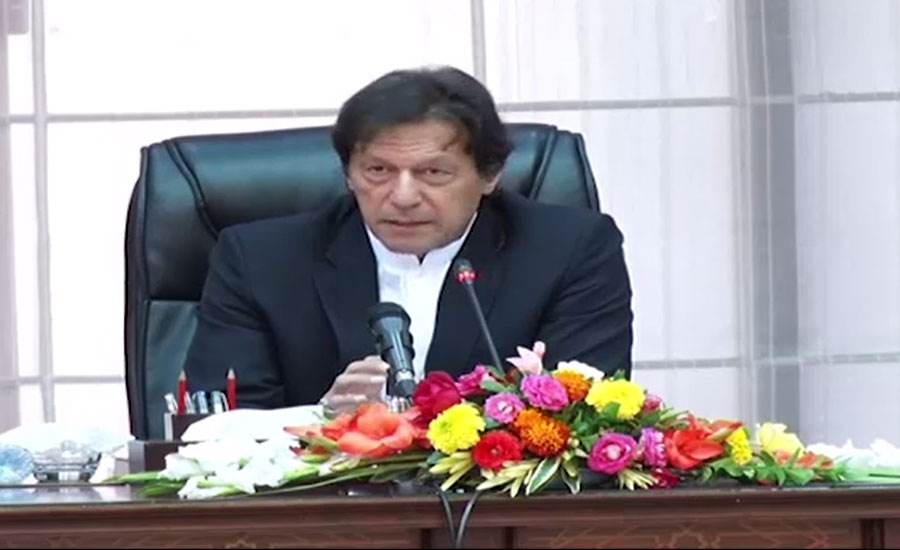 ISLAMABAD (92 News) – Prime Minister (PM) Imran Khan has ordered to launch a new application “Mera Bacha Alert” to effectively tackle the unfortunate incidents, and cases of child abduction and missing in Pakistan. According to Prime Minister’s Office, the application will be launched within two weeks. The details of the registration of data on this application will be immediately accessible to the inspector generals and other senior officers of the provinces. “Mera Bacha Alert” application will be connected with the Pakistan Citizen Portal to monitor the progress on any case. The prime minister apprised the cabinet meeting of the success achieved in the investigation of the cases regarding the immoral and unfortunate incidents faced by the children, which, he said, would help reach other culprits of such heinous acts. On the other hand, Punjab Chief Minister Sardar Usman Buzdar announced that the accused involved in killing and abusing four children has been arrested. Addressing a press conference on Tuesday, he said that the accused has been identified as Sohail Shahzad, son of Muhammad Aslam, who committed all the four children after abusing them. “The body of a boy while bones of other three children have been identified,” he said. The chief minister said that he had visited the families of the victims after performing Umrah and assured them of justice. “Geo-fencing of the suspects was conducted. The polygraph test of the accused was conducted,” he added. He said that the anti-terrorism court will try the case daily. Usman Buzdar announced said that Child Protection Bureau will be established in Kasur, while Chunian will be linked to Safe City Authority. “We will introduce legislation so that no should dare to commit such crime in future.” To a question about the Sahiwal incident, the chief minister said that action was taken all officers and they are still in jail. About the Salahudddin case, he said that the judicial inquiry of the case is underway.