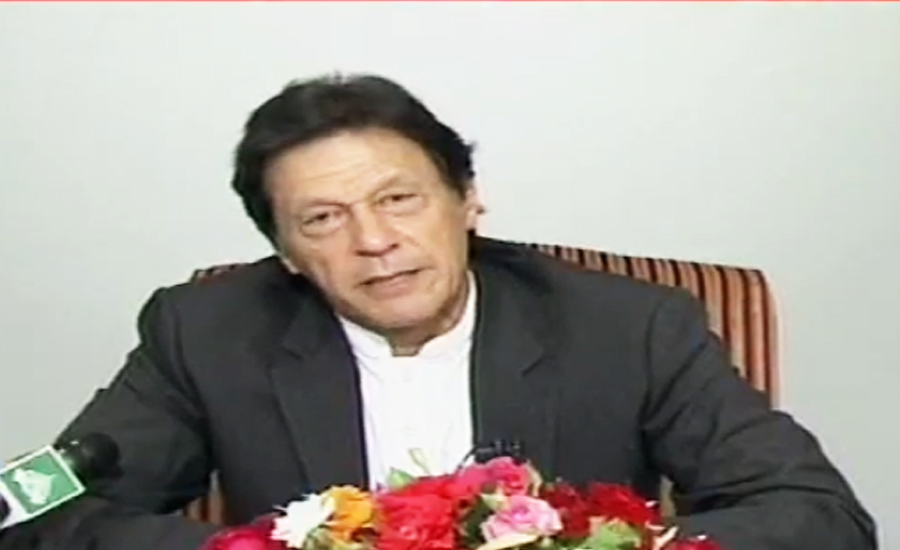 ISLAMABAD (92 News) – Prime Minister Imran Khan on Tuesday ordered to launch grand anti-encroachment operation against the big land mafia in Islamabad. “I will not tolerate land mafia in the federal capital at all,” declared the priem minister talking regarding issues in the federal capital. The PM warned that laziness in operation against land and drug mafia would not be tolerated. While summoning list of big land-grabbers, Imran Khan further instructed authorities concerned to target big land-grabbers instead of food vendor. PM Khan announced to make federal capital Islamabad a model city whereas he also constituted committee for effective communication within the state-departments. Earlier during the cabinet meeting, Imran declared that land grabbers and those involved in illegally occupying lands of poor people in Islamabad and its suburbs would be dealt with sternly. Imran said that an operation should be carried out against land grabbers and those illegally occupying lands of the poor with the public and the media watching. The premier lamented the growing trend where the influential generally escape punishment under the law while the poor are made to suffer. He expressed the determination to provide justice to all citizens without any discrimination.