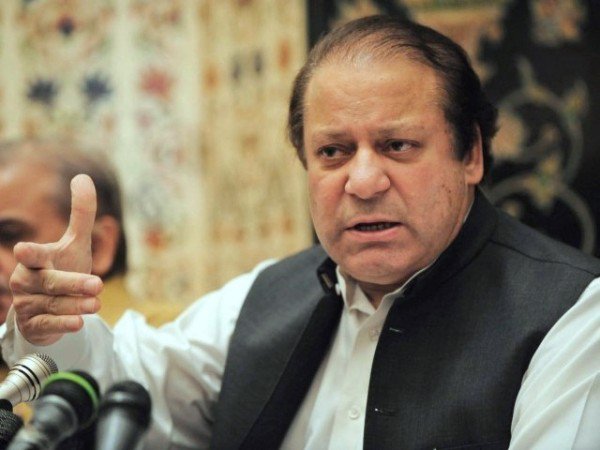 ISLAMABAD ( 92 News) - Prime Minister Nawaz Sharif has said that peace in Karachi is vital for prosperity in the country. Addressing the launch ceremony of the National Aviation Policy 2015, he said that Karachi will be made a crime-free city and the anti-crime operation would continue till the target is achieved. "We are going ahead without being deterred by the incidents happening there. The crime rate of extortion and kidnapping is falling down in the city," said the prime minister. The prime minister said the operation was launched with the consent of all political parties and required resources would be provided to the law enforcement agencies to achieve the desired results. He said the government was attending the issue of Karachi regularly and he would again visit the city within few days to personally monitor the operation there. Nawaz Sharif said the attraction of Karachi city would be revived for the investors, foreigners as well as the common man. He said the Operation Zarb-e-Azb was going successfully, though such action should have been launched about a decade ago.