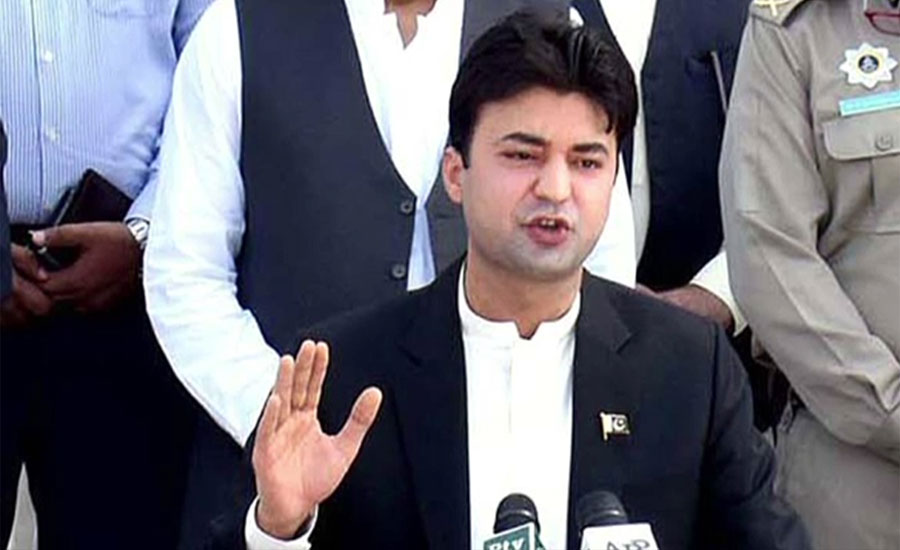 ISLAMABAD (92 News) – Prime Minister Imran Khan has promoted to State Minister for Communications Murad Saeed as the federal minister. As per reports, PM Khan had moved summary to Acting President Sadiq Sanjrani and the acting president has approved the summary of appointing Murad Saeed as the federal minister. PM Imran Khan is happy with State Minister for Communications Murad Saeed over his performance during the past 100 days and had announced to elevate him as Federal Minister. A two days earlier, the special meeting of Cabinet under the chair of the premier, which was continued for 9 hours, during this session PM reviewed the performance of ministers, Prime Minister questioned every minister turn by turn, instructed minister for improving their performance and give suggestions.