PM says he didn’t get elected to resign 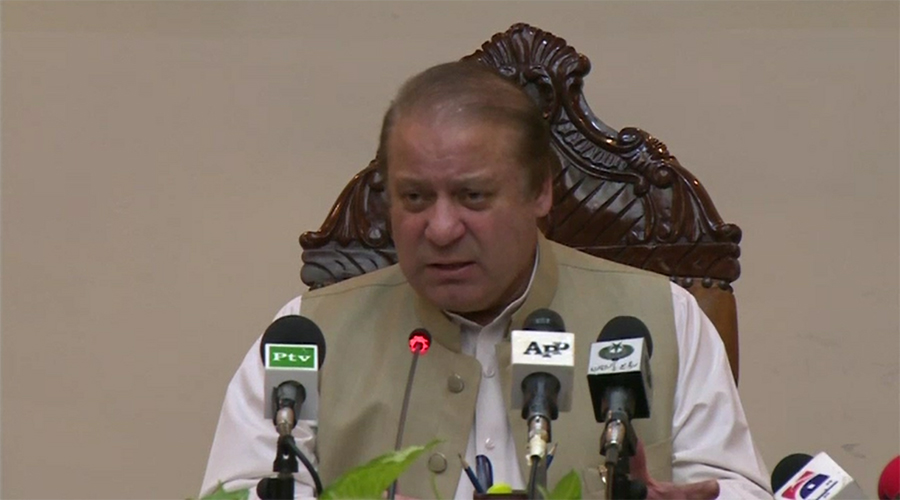 PM says he didn’t get elected to resign

ASHGABAT (92 News) – Prime Minister Nawaz Sharif has said that he had not won the elections to resign. During his two-day visit to Turkmenistan, the prime minister said that he participated in an election where 'Kings party' was Muslim League-Q but he  never cried over election rigging. “Some parties are doing the politics on 1990s,” he said. He said that his party only long marched to restore the judiciary. He added that he has not done anything that could disturb the democracy. He said that the country would lag behind instead of moving forward due to one political party. Responding to the prime minister's criticizm, PTI spokesman Naeemul Haque said that we cannot find an example of how Nawaz Sharif weakened the democratic system. Prime Minister's criticizm only shows his hidden fear, he said.