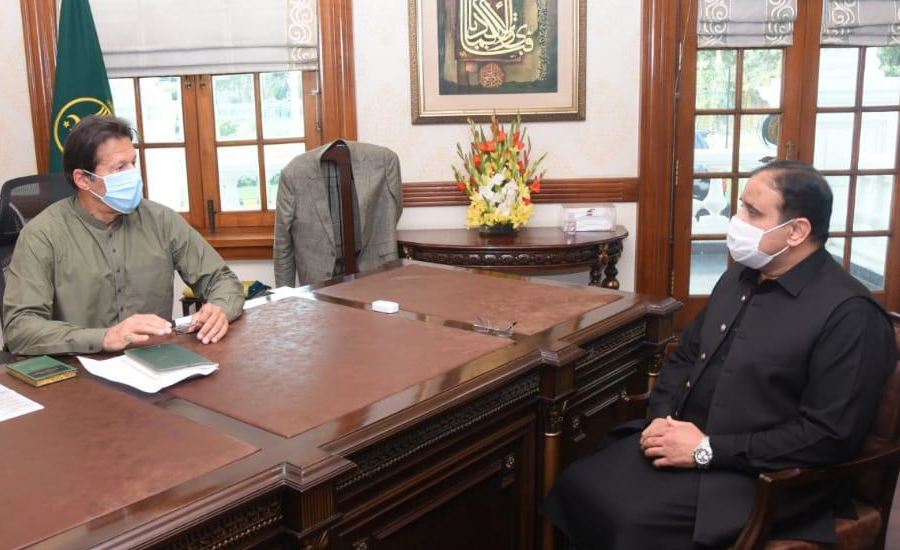 The inside story of the meeting between the prime minister and the chief minister in Lahore has been surfaced.

According to the sources, the prime minister sought reasons behind the defeat of the party candidates in by-polls form the CM Buzdar and tasked him to improve contacts with the general public.

“The next budget should carry public interest development projects,” PM Khan directed him besides also calling for bringing an end to unnecessary political intervention in institutions and district administrations.