The ban was imposed by the previous government asking all public departments, corporations, and autonomous bodies to stop their funding of sports teams in 30 different disciplines. 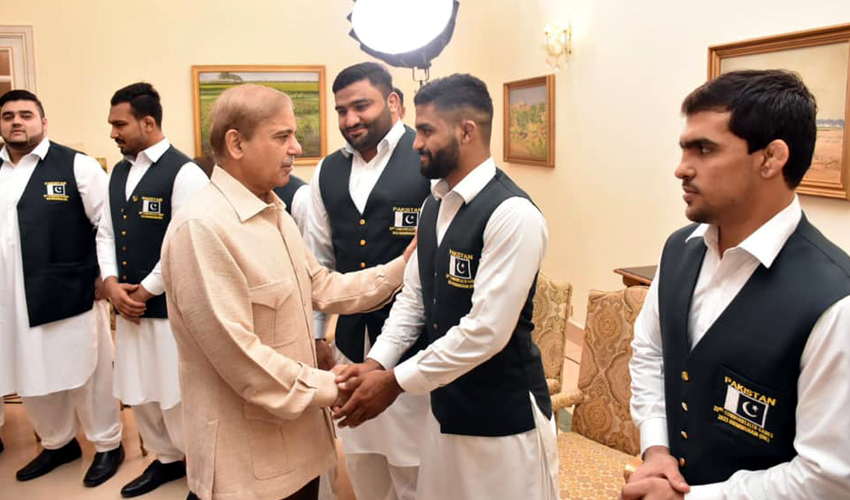 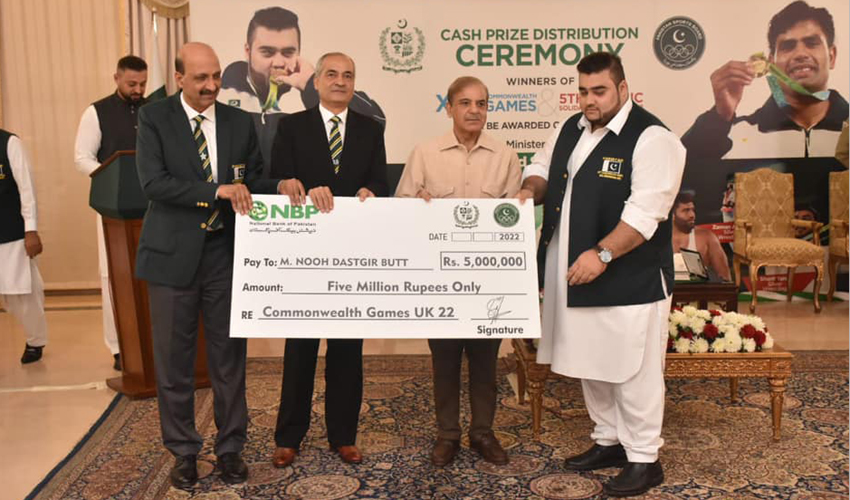 Addressing the players who won medals in the Commonwealth Games, the Islamic Solidarity Games on Thursday, PM Shehbaz Sharif said that the nation is proud of the players who highlighted the name of the country and raised the national flag at international event. 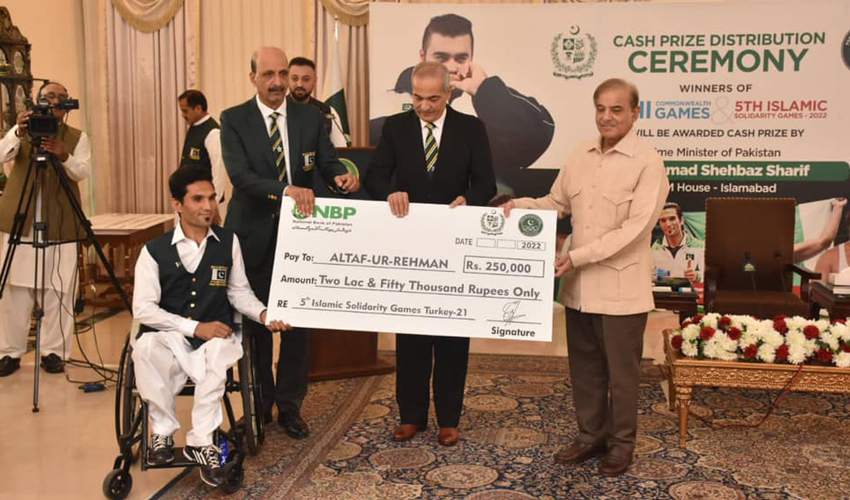 He also awarded prizes to the medallists, including Noh Butt, Arshad Nadeem, Shah Hussain and Sharif Tahir and others.