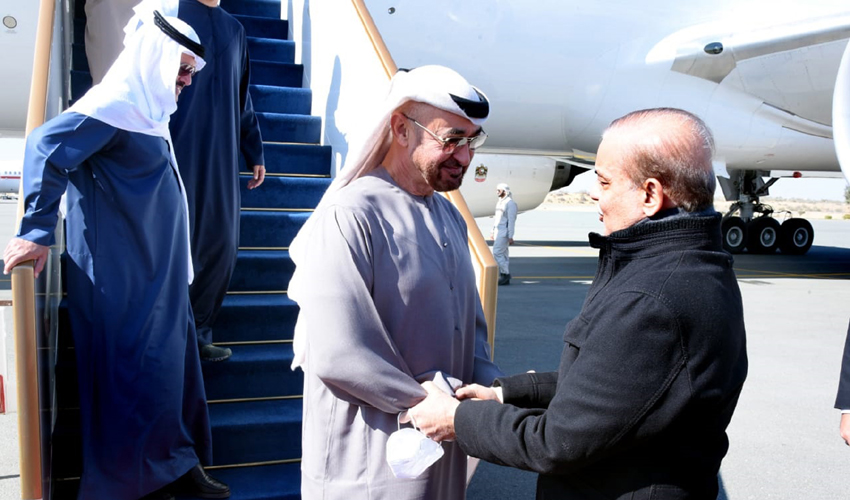 During the meeting, both sides discussed the bilateral matters and mutual relations.

The prime minister recalled his recent visit to the United Arab Emirates and emphasized that both countries would work on the understandings reached between the two leaders during his visit to the UAE, in various fields.

UAE President Sheikh Mohamed bin Zayed Al Nahyan said that the brotherly relations between the two countries went back many decades and his father, who had immense love for Pakistan and its people, laid the foundation of their bilateral ties.

He further stated that he considered Pakistan as his second home and assured the Prime Minister that the UAE would always stand by Pakistan.