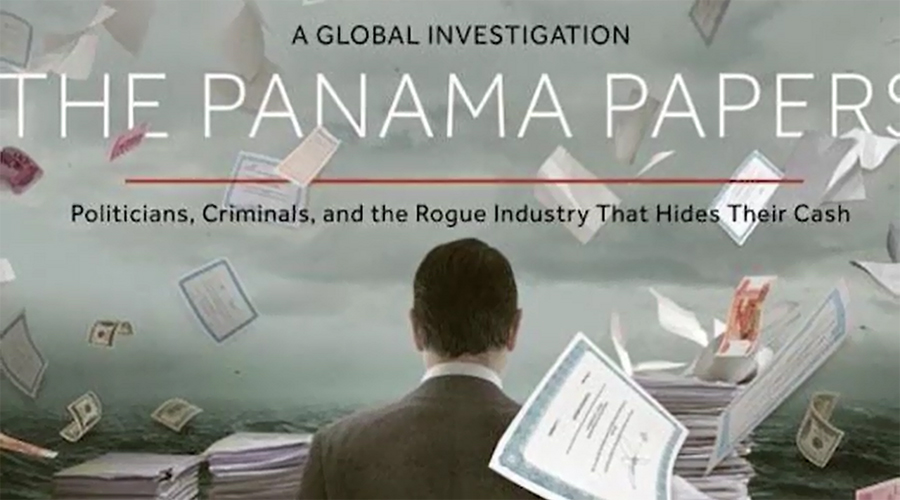 ISLAMABAD (92 News) – Prime Minister Nawaz Sharif has submitted his reply in the Supreme Court over Panama Leaks case on Thursday. The Supreme Court had demanded a timeline of the public offices held by the prime minister in Wednesday's hearing. According to the reply submitted by the prime minister, Nawaz Sharif was provincial finance minister from 1981 to 1985. He was then appointed as the Punjab chief minister till 1988. He remained the acting chief minister from April, 1988 to May, 1988. He again remained the chief minister of Punjab till 1990. He remained in the office of prime minister till 1993 during his first tenure and from 1997 to 1999 in his second tenure. He became opposition leader in 1993 till 1996. Nawaz Sharif was sent on exile in 2000 which ended in 2007, the reply stated During the hearing, Justice Azmat Saeed said in his remarks that the prime minister would have to prove that the property was bought before 2006. “Mere talk is not enough,” the chief justice said. On PTI’s counsel Naeem Bukhari’s request to remove the Qatari prince’s letter from the case, Justice Asif Saeed Khosa said that if the letter of Qatari prince is eliminated from the case, it would not be of any use to the complainants even. The hearing of the case has been adjourned till tomorrow (Friday).