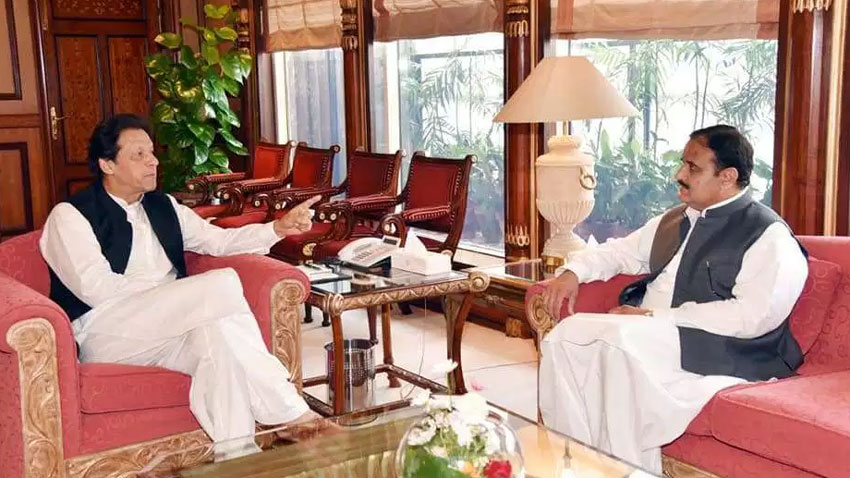 ISLAMABAD (92 News) – Prime Minister Imran Khan has summoned Punjab Chief Minister Usman Buzdar in Islamabad on Monday (today). According to the details garnered, the Punjab chief minister has been directed to attend a meeting in the federal capital which will be headed by the prime minister. During the meeting, Usman Buzdar will brief the prime minister on provincial affairs and seek his approval for important steps in Punjab. He also informed the premier about grave situation of the province regarding the dengue outbreak. The Punjab chief minister will also inform the prime minister about the provincial cabinet performance. He will present the efficiency report about his cabinet; along with he will take final approval from the premier in reshuffling the cabinet. On the other hand, some reports surfaced that the prime minister has decided to make changes in the Punjab Cabinet, according to sources. A decision in this regard has been taken to remove and replace some ministers within the cabinet.