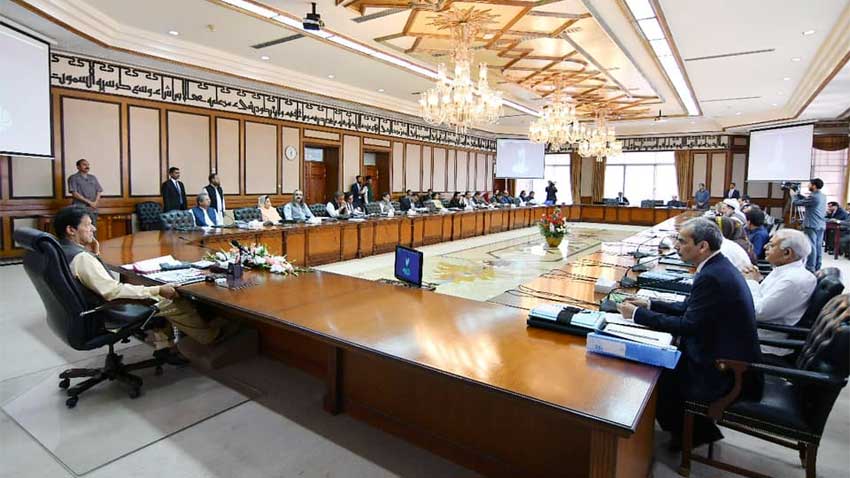 ISLAMABAD (92 News) – Expressing disappointment over twisting of facts, Prime Minister Imran Khan took the notice of waiving off Rs208 billion in taxes to wealthy industrialists. During the federal cabinet meeting, the prime minister said that he himself took the responsibility of the national exchequer. “No one can take misuse the national wealth,” he added. He urged the economic team for removing misunderstandings on the issue. During the meeting, the economic team also gave a detailed briefing to the members of the cabinet after they questioned the decision of waiving off the GIDC. Special Assistant of PM on Information Firdous Ashiq Awan and Nadeem Babar, Petroleum Minister Omer Ayub said the decision to waive off Rs208 billion in taxes to wealthy industrialists was taken to settle a long-standing dispute. He also mentioned that the decision was in line with the government’s policy and vision of Imran Khan to “reduce impact of rising prices of commodities on the common man”. “No free lunch is being offered to any industry or sector through this measure,” the minister explained. He maintained that it would generate Rs45 billion. He said the government strongly believes in transparency and will not take any step against the public interest. The minister said the fertiliser industry will need to submit a forensic audit to determine if it had collected GIDC from farmers, and if so, to what extent. He said in total there are seven beneficiary fertiliser companies, of which two have already availed the facility during the previous PPP tenure. “All of these are public limited companies and are fully audited,” he clarified. Earlier, the federal government, in a surprised move, has written off an amount of Rs208 billion liable to be paid by industrialists, fertilizer units, CNG stations and power plants under gas development surcharge. A presidential ordinance has been issued at a time when the PTI government is much concerned about scarcity of capital to run the affairs of state. The amount was meant for spending on Iran Pakistan Gas Pipeline, Turkmenistan-Afghanistan–Pakistan–India pipeline (TAPI) and energy projects. The ordinance further announces that the government will reduce 50 per cent rate of gas surcharge for all companies. 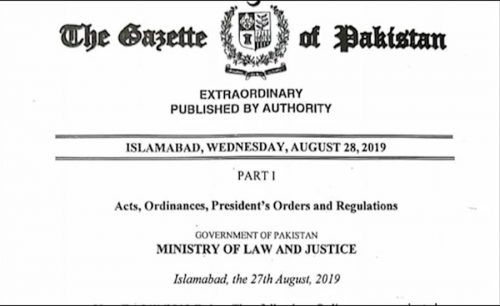 According to new law, the Sui Northern Gas Pipelines Limited (SNGPL) and Sui Southern Gas Pipelines Limited (SSGPL), will make sure the forensic audit of all companies who receive gas infrastructure development surcharge. Fatima Fertilizers, Pak Arab Fertilizers and Engro Fertilizers and other such companies have been facilitated with Rs69 billion write offs. An amount of Rs.4.16 billion received from farmers and people under gas development surcharge in the last five years was not deposited in the national treasury. The PML-N government completed projects of LNG Pipeline and its infrastructure with bank loans and diverted financial burden to the gas consumers. Captive power plants owners were facilitated with Rs91 bn, CNG stations owners Rs80bn, fertilizers companies Rs69bn, electric and GENCOs Rs28 bn while IPPs were given Rs2.4 bn written off against their outstanding payments.