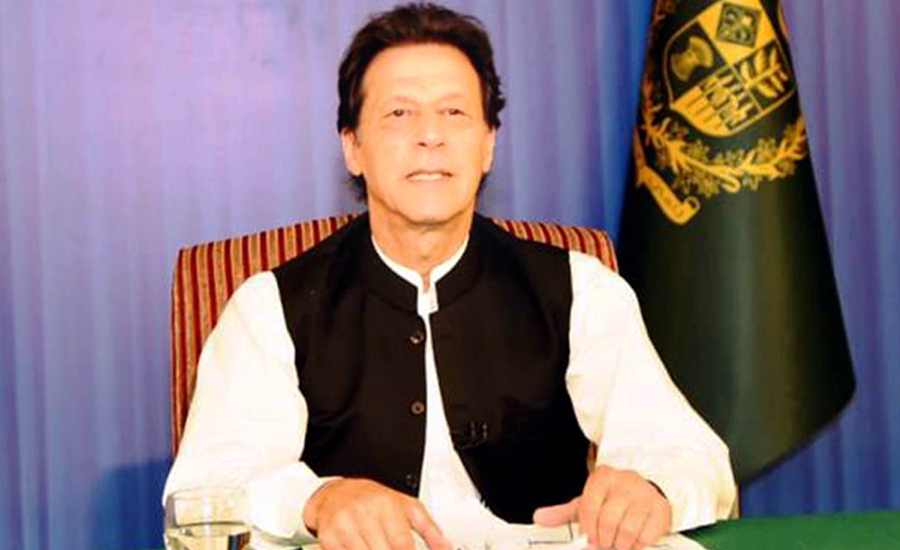 ISLAMABAD (92 News) – The federal cabinet meets on Thursday (today) with Prime Minister Imran Khan in the chair. The meeting will discuss overall political and economic situation of the country. In the cabinet meeting, the federal ministers to tell PM Khan what they have done in the past 60 days. However, the power tariffs hike is likely to get approval in the cabinet meeting. The cabinet is likely to approve five items, including granting the NAB officers government passports. The cabinet will also approve the appointment of a new chairperson for the Heavy Industries Taxila Board. It will also approve the memorandums of understanding between the Pakistan and Bulgaria national libraries and the Pakistan and Oman Association for Writers. The country’s economic situation and the outcomes of the prime minister’s foreign trips will be discussed. A day earlier, a meeting of the federal cabinet has been summoned on under the chairmanship of Prime Minister Imran Khan where revised power tariffs will be accorded approval. On Thursday, the Economic Coordination Committee of the federal cabinet approved a hike in power tariff for households consuming over 300 units per month. A meeting of the committee, chaired by Finance Minister Asad Umar, reportedly decided that electricity prices would not be raised for domestic consumers using 300 units or less every month.