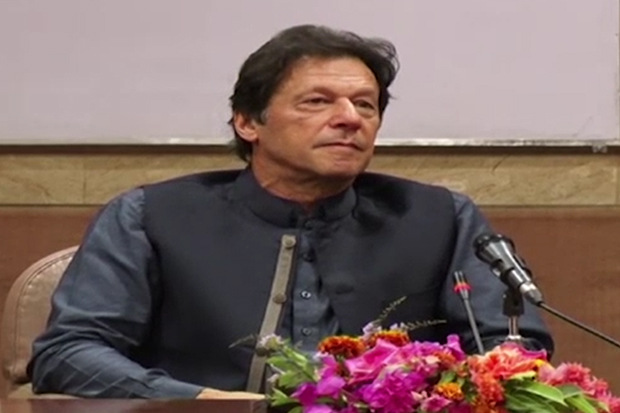 ISLAMABAD (92 News) – Prime Minister (PM) Imran Khan will pay a two day visit to Qatar from Monday on the invitation of Amir of Qatar Sheikh Tamim bin Hammad Al Thani. This was stated by Foreign Office Spokesman Dr Muhammad Faisal. He said during the visit, the Prime Minister will call on Amir of Qatar and hold meeting with his Qatari counterpart to discuss issues of mutual interest. The prime minister will also discuss the issue of exporting Pakistani manpower to Qatar. Qatari foreign minister in a meeting with Foreign Minister Shah Mehmood Qureshi on the sidelines of the UN General Assembly last year had offered 100,000 jobs for skilled and semi-skilled workers from Pakistan. PM Imran has also previously called for increased trade between the two countries. The trade between the two countries had increased by 104 per cent to about $1.6 billion in 2017 from $782 million in 2016.

on #0 Dec last year, Qatar has expressed the desire to expand bilateral cooperation with Pakistan in various sectors, including trade, education, and transport. Talking to Foreign Minister Shah Mehmood Qureshi during a meeting in Doha, Qatari Prime Minister Sheikh Abdullah Bin Nasser Bin Khalifa al-Thani said the people of his country keep their Pakistani brethren in high esteem. He said people of both countries have great confidence in each other. Thanking Qatari government for its offer to enhance bilateral cooperation in various fields, Shah Mehmood Qureshi assured Pakistan’s full cooperation in matters of mutual interest. He said bilateral relations between the two countries are getting stronger at a fast pace, which is a welcoming sign. He said Qatar is trustworthy and friendly country of Pakistan.