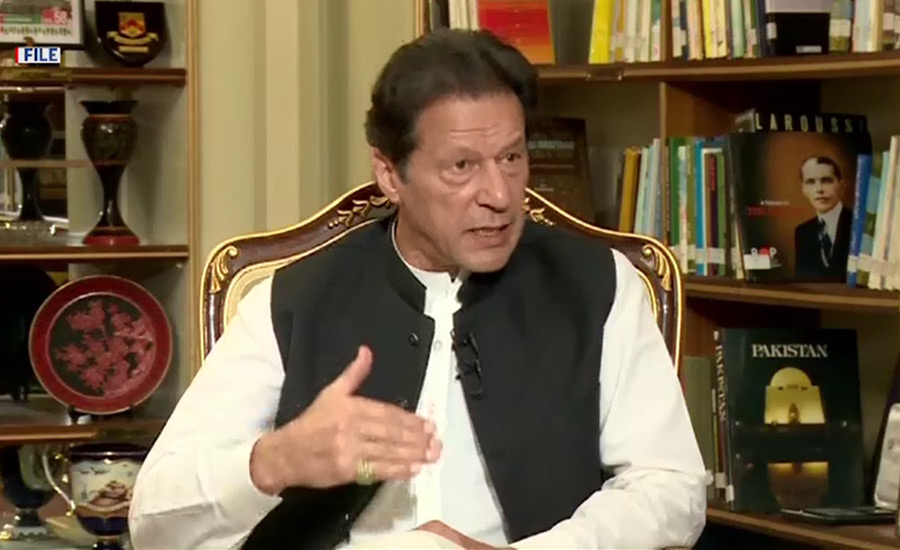 “We have details of all 40,000 people who funded PTI,” said PM Imran. “No Papar Wala, Falooda wala or Cheeni wala funded to PTI,” said premier while taking a jibe at PPP and PML-N.

While speaking over the Broadsheet controversy, Imran Khan said, ” Broadsheet and Panama scandal are evidence of how Zardari and Nawaz Sharif looted the country and transfer their wealth abroad through money laundering.”

Talking about the past governments, he said that former president Pervez Musharraf had given an NRO to PML-N supremo Nawaz Sharif and let him leave the country.

The prime minister once again reiterated that he will not give NRO to any corrupt leaders. “PDM leaders want NRO but I will not give it to a single person.”

On the resignation of Nadeem Afzal Chan, PM Khan said no one asked him to resign.

The premier said his cabinet takes every decision on merit but, “If you have to go against it, you must first resign.”