PM wept not for poverty, but for his end: Sirajul Haq 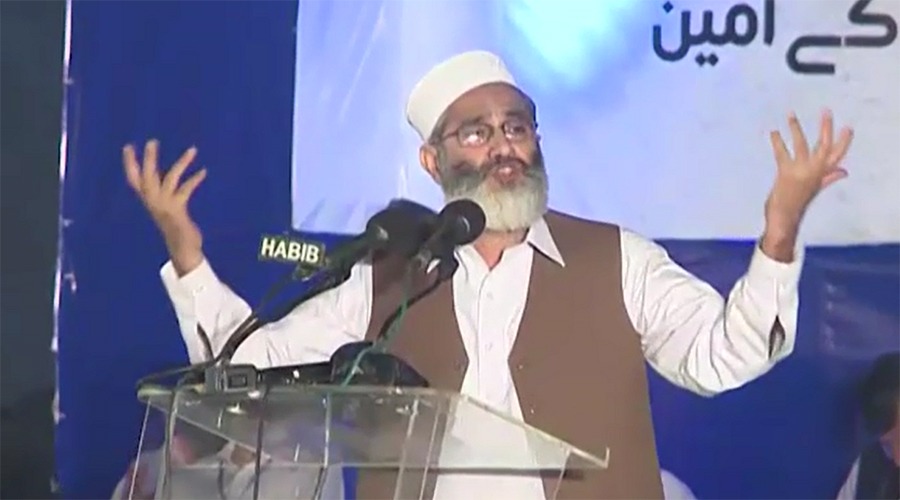 PM wept not for poverty, but for his end: Sirajul Haq

PESHAWAR (92 News) – Jamaat-e-Islami ameer Sirajul Haq has said that Prime Minister Nawaz Sharif wept not for poverty, but for his end. Addressing a congregation in Azakhel, Noshera on Saturday, he said that the corrupt rulers had destroyed the system. “The Pakistani nation has been offering milk to snakes for the last 70 years,” he said. The JI ameer said that the international establishment had occupied the democratic system in the country. “We want Islamic change,” he added. He said that Nawaz Sharif had betrayed his manifesto and wasted three years. “We want to give the nation such Pakistan where the poor should not bribe to get his right,” he added.