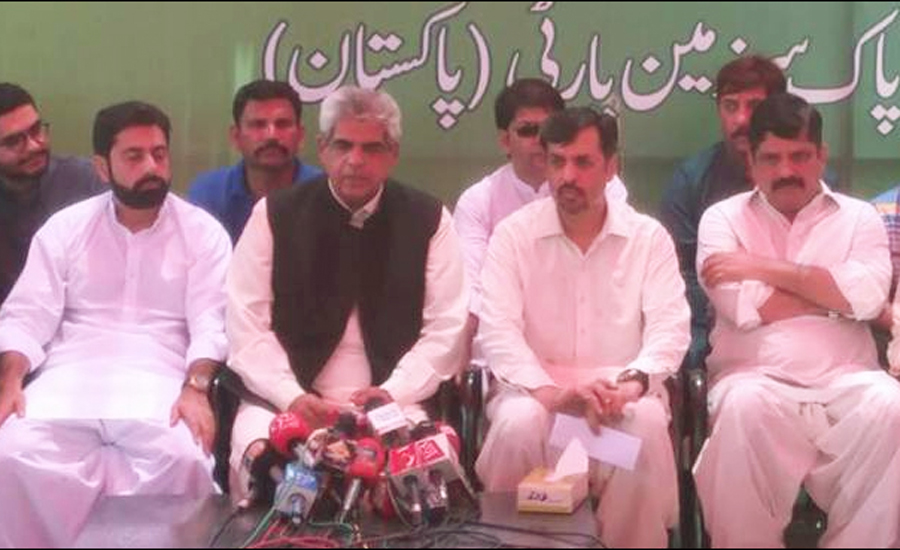 The announcement was made during a press conference at Pakistan House in Karachi.

Nawab Rashid said that he had offers from several parties but he joined the PSP after inspiring by the ideology of Mustafa Kamal.

Calling those who were worried after the blockage of Shah-e-Faisal, he threatened to shut down entire city if their 16 demands are not fulfilled.

The PSP chief warned the provincial government of consequences in case of delay in accepting party’s demands.