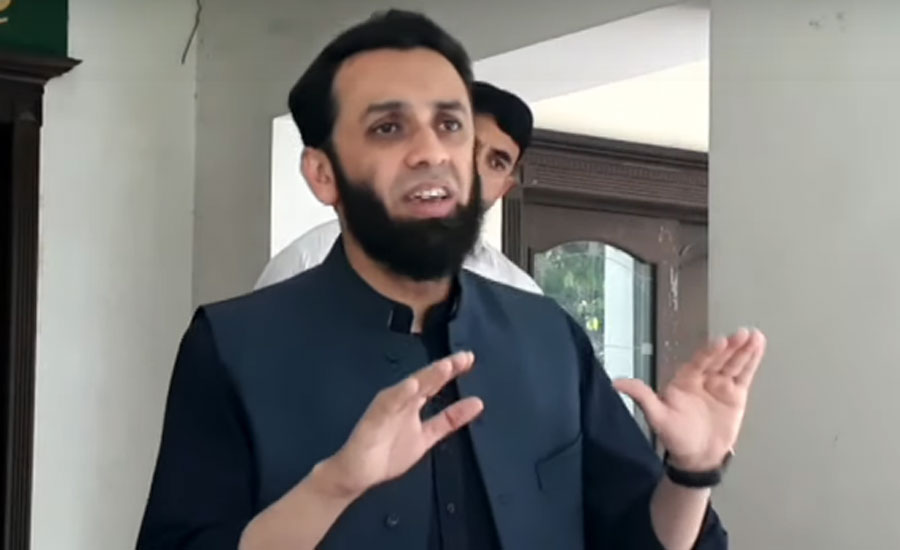 Talking to the media on Wednesday, PML-N deputy secretary general Attaullah Tarar said that the 40 kilometers road was extended to further 26 kilometres to benefit Minister for Aviation Ghulam Sarawar Khan and Zulfi Bukhari.

He demanded that both of them should be expelled from the cabinet and investigations should be started against them. "The federal government should write a letter to the Supreme Court for a probe into the matter," he maintained.

He said that the project is aimed at filling up the pockets of the ATMs.